Why do we hate Melanie Trump?

"During her modeling career, Melania Trump had the opportunity to work with the best world photographers" ... well ... probably none of them was available when this picture was taken. 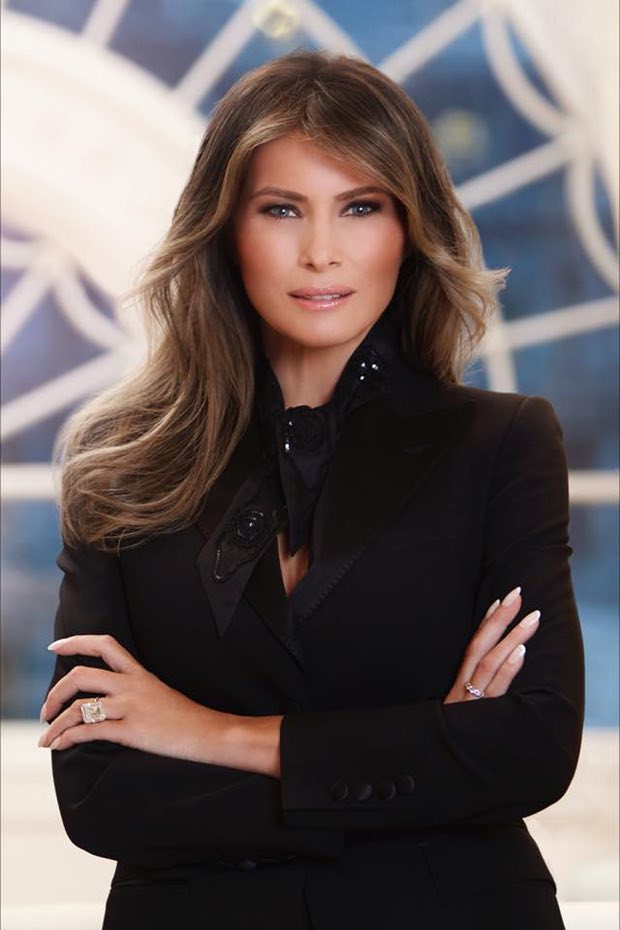 An official portrait of Melania's first lady, Trump (née Knauss), was published a few days ago and caused real hysteria. What disturbed public opinion so much? A terrible amount of Photoshop? "Shameless" demonstration of expensive jewelry? Artificial forced outside? Let's be honest - Melania simply has no luck. He has everything that half of the population dreams of (except for a husband chauvinist), which, as it is known from today, does not cause any friends. In addition, Melania also has a real talent for changing anything she touches in a tragicomic farce. The Internet is boiling with various interpretations of its looks, gestures and behaviors, and this portrait will certainly not let the critics sleep peacefully. The honor of shooting the photo was taken by Regine Mahaux - a photographer known for portraying celebrities. In 2010, Regine photographed the Trump states in their natural environment - surrounded by gold and luxury. The session was so kitschy and absurd that the Trump state recognized it as a perfect representation of the life to which they aspire. If it were otherwise, they would not invite Regine to further cooperation, right? :) ('You're fired!') 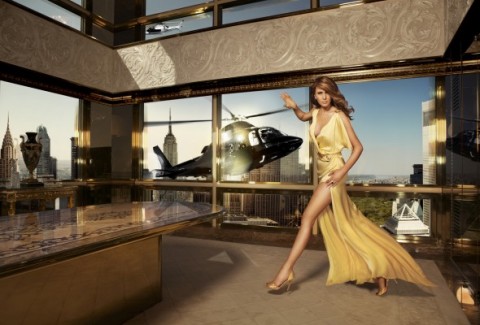 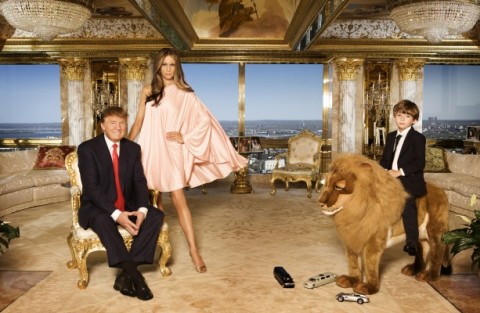 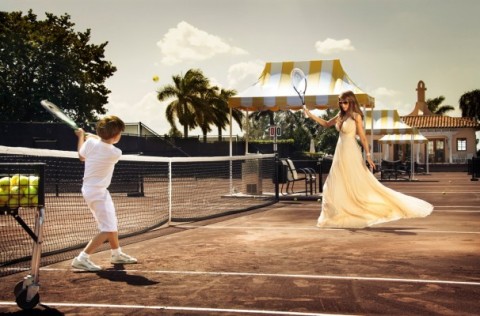 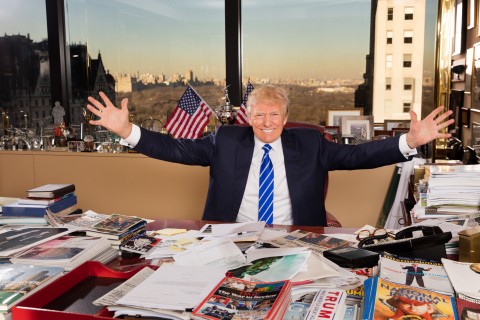 The official portrait of the First Lady is only one degree less absurd than Melania playing tennis in a ball gown. Or maybe it does not differ from it? Her interpretation of glamor is as unconvincing as the role of the First Lady of the United States. Dress businesswoman, expensive stones on the fingers of both hands (in case we forgot about her jewelry business), blurry background, blurred features and position straight from X Factor 2007. It's difficult to make a more failed recipe for the portrait of the First Lady. Just look at its predecessors. Michelle Obama 2009 (photo: Joyce N Boghosian) 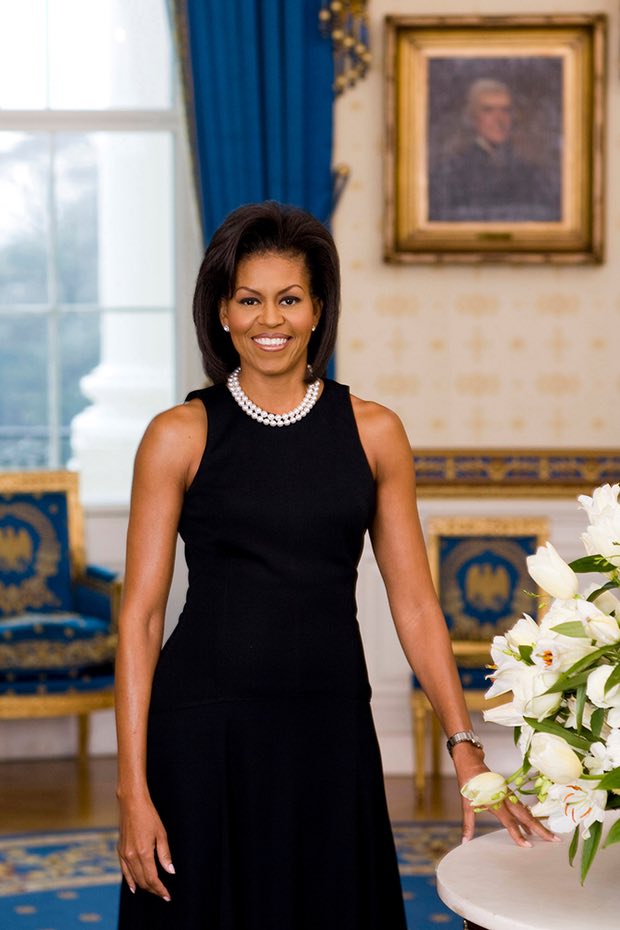 Here's the whole Michelle Obama - smiling - in a relaxed, open pose. He invites us to the White House and asks us to feel at home - a difficult thing to do with Melania Trump, given that she does not even live in it. Though it's hard to imagine it now, the portrait has aroused much controversy over Michelle Obama's exposed arms. in 2009, we obviously had nothing to worry about ... Laura Bush 2005 (photo: Krisanne Johnson) 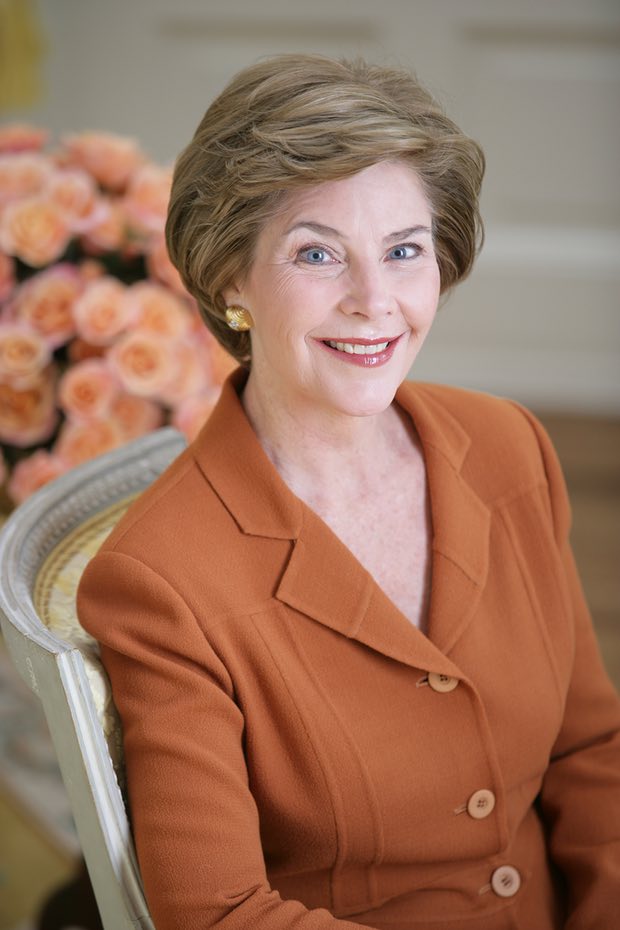 The theme of a bouquet of flowers is one of the most frequently appearing elements of the First Dam portraits. The photo of Laura Bush is a classic of the genre - a static photo, a full smile. Laura Bush was not one of the most pleasant First Ladies, but after this portrait everyone would like to drink tea with her. Hillary Clinton 1994 (photo: Jeffrey Markowitz) 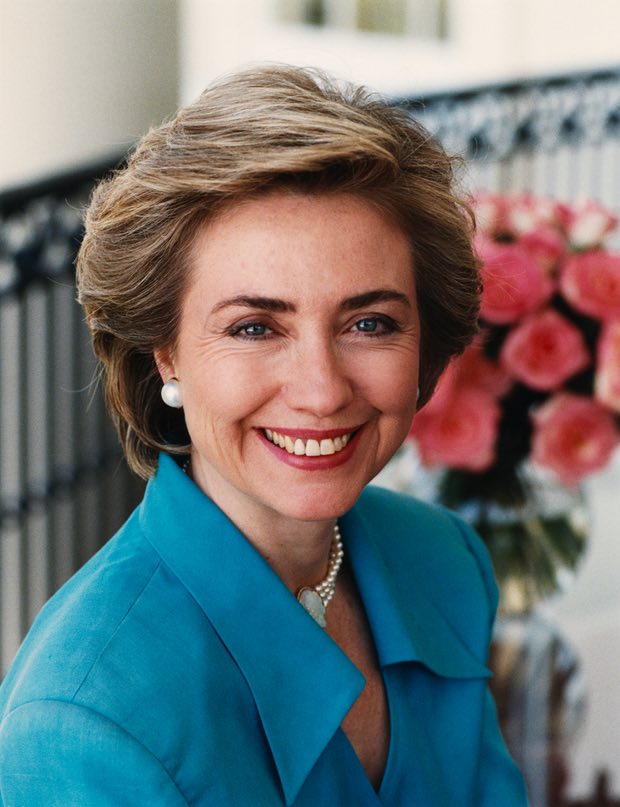 And again fresh flowers ... nothing original, but .... let him throw a stone at anyone who thinks it's a bad picture. Focused look, smile, perfect composition and colors. Is not that what the President of the United States should look like ..... ups ... First Lady? Barbara Bush 1989 (photo: David Valdez) 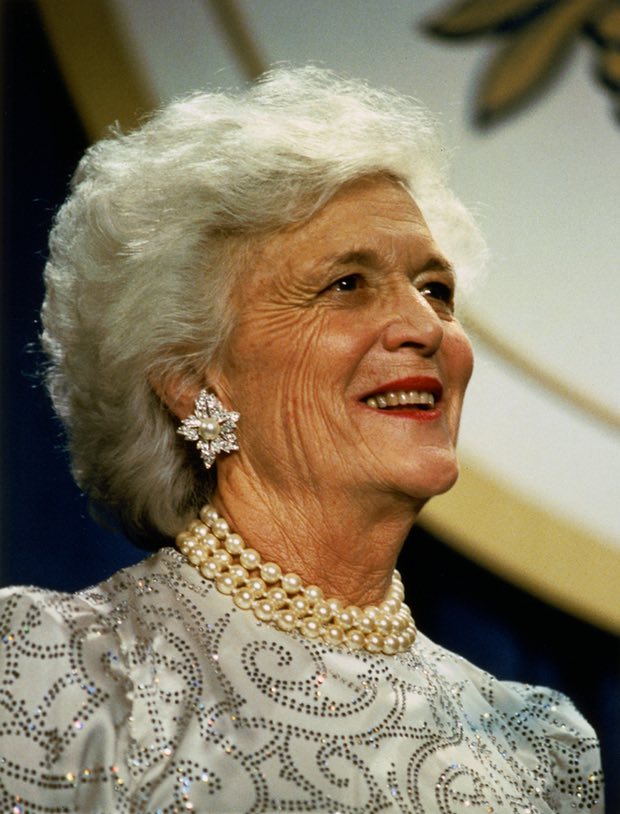 Photo taken alive from the Dynasty. It is hard to believe that Barbara Bush was famous for her absolute lack of interest in fashion. What she was fully absorbed, however, was the traditional role of wife and mother - always two steps behind her husband's making career. Her reluctance to perform solo caused that the official portrait of the First Lady turned out to be quite a challenge for the administration. Eventually it was - strangely framed - cut out of a wider plan. Barbara Bush never wanted to be in the center of attention and (happily for her) no one forced her to live on a reality TV session. Nancy Reagan (1989). 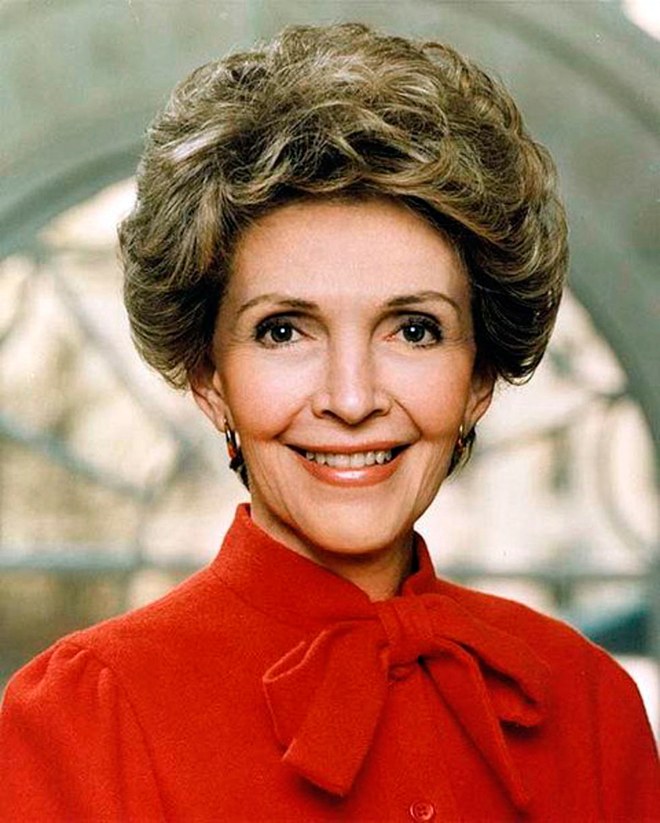 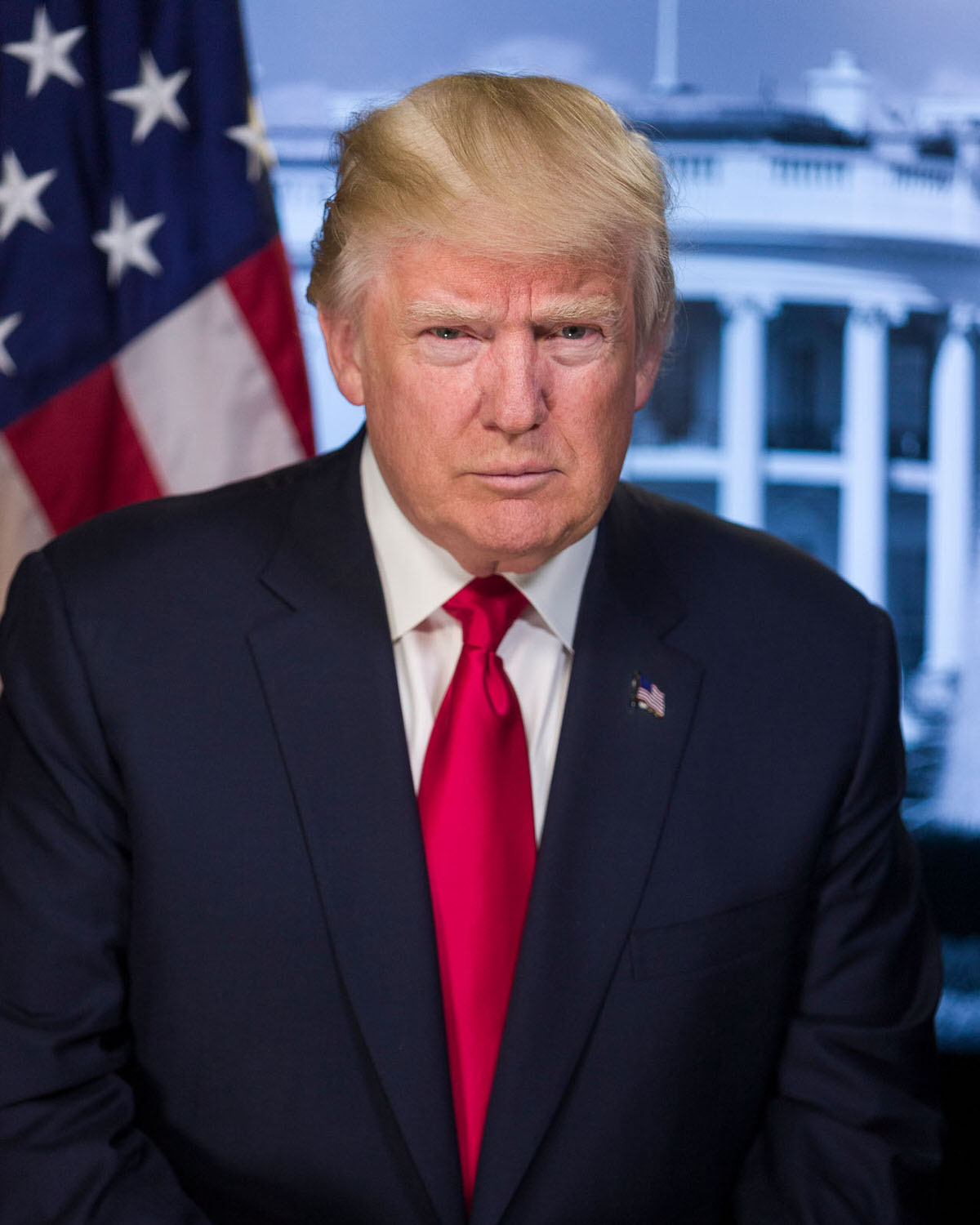