Ronit Baranga creates an incredibly characteristic, oneiric art taking the form of a figure, or depicting individual elements of the human body like fingers, hands, lips, in combination with, for example, a cup, a plate or a jug. She is a surrealist who definitely cultivates creative freedom. 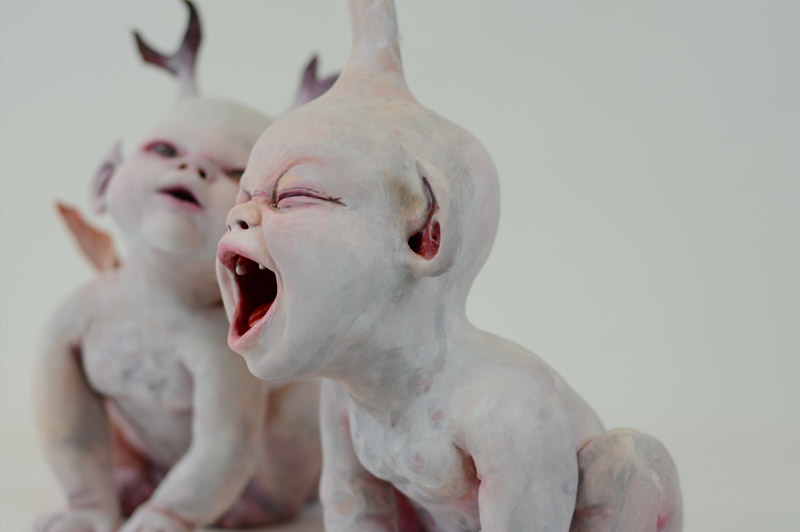 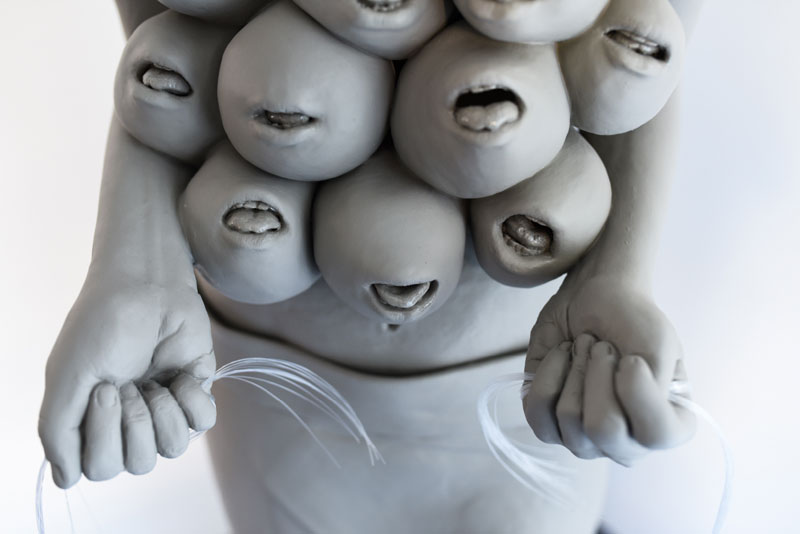 The hands, the fingers and the gaping lips appear in the least expected places, becoming an image sneaking in from deep subconscious images, perhaps originally anchored somewhere in the childhood memories of the artist.

"I want everyone who look at my work to feel something - what they feel is not important to me, as long as the viewer feels something" - this statement is manifested by Ronit Baranga and it seems to me that her words fully reflect the character of this unusual art. 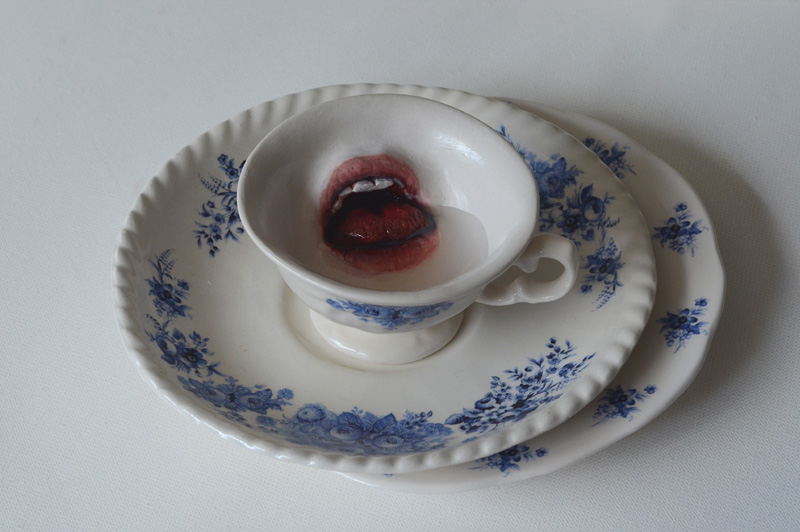 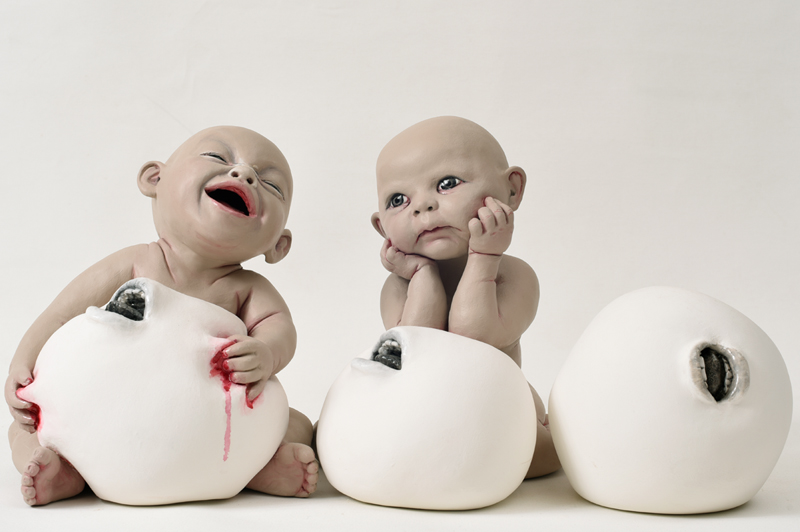 Ronit Baranga is a talented Israeli sculptor who creates unusual examples of applied art. The artist was born in 1973, studied psychology and Hebrew literature at the University of Haifa, as well as art history at the University of Tel Aviv. After 2000, she studied, among others in HaMidrash art school, where she absorbed various artistic techniques and developed her original, multidimensional style of sculpture. 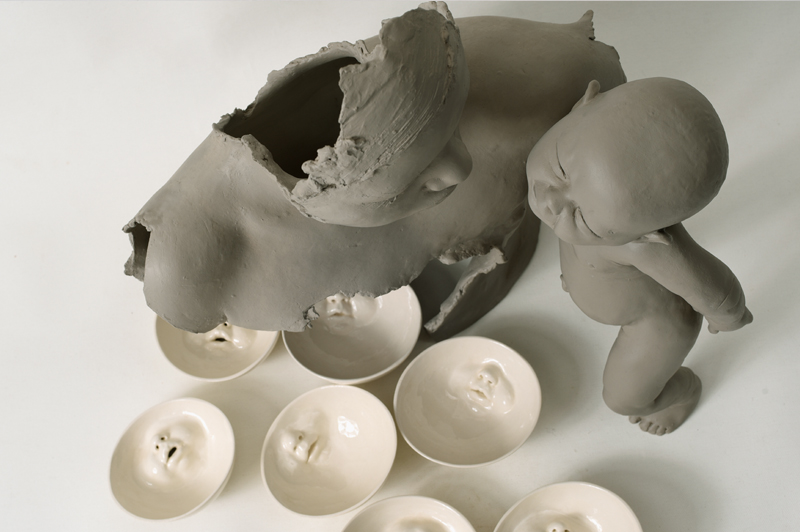 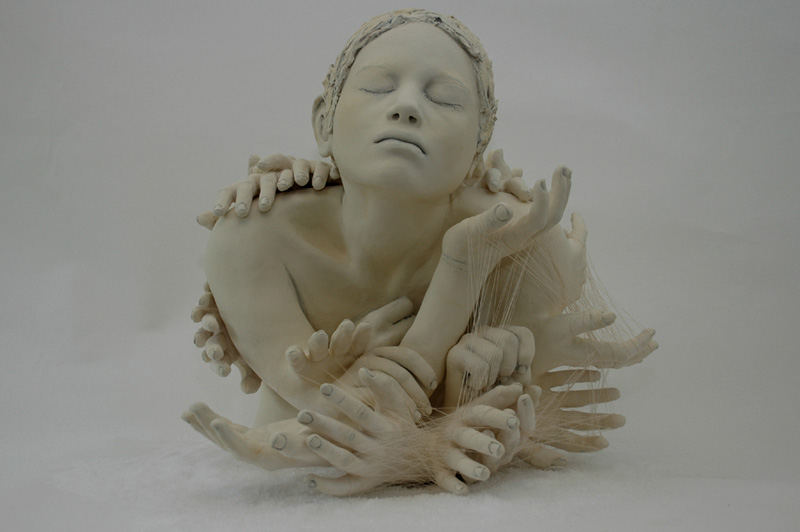 In every Baranga creation you can feel her vivid imagination and deeply rooted in psychology inspirations. Her ideas are balancing on the edge of the extreme, which, on the one hand, tempts the recipient with its human dimension and on the other, pushes the human being into a cup or a vase, and thus pushes the limits of good taste. Although the quotation of the human body is a catch to which the art world has already got used to, the use of individual anatomical details and confronting them with applied art is an element that distinguishes Barangi's art from other designers. 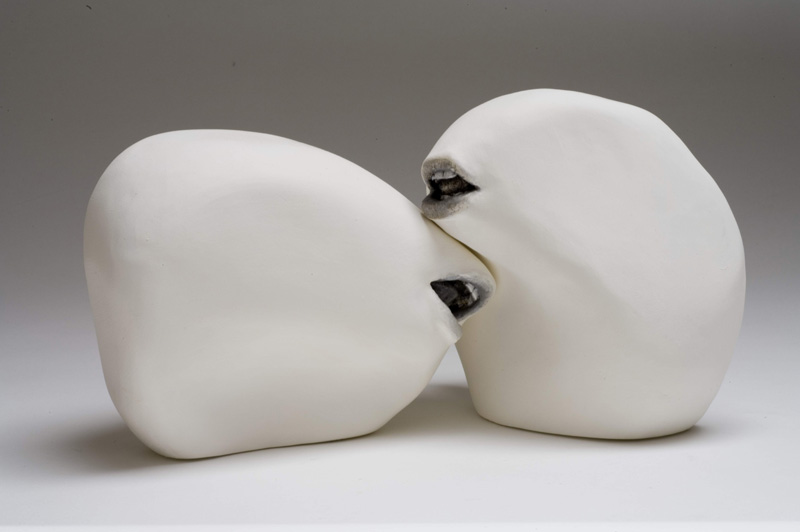