Is this the end of hyperrealism? - Tony Matelli

The sculpture of the 21st century seems to be dominated by hyper-realism. One of the masters of the trend is undoubtedly Tony Matelli, best known for his sculpture Sleepwalker, which aroused a lot of controversy in 2014. The figure of a sleepy man, dressed only in underwear, did not arouse enthusiasm after being set up in a female college. 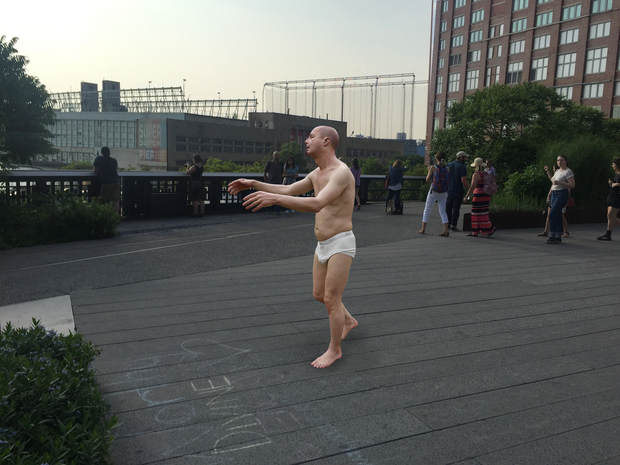 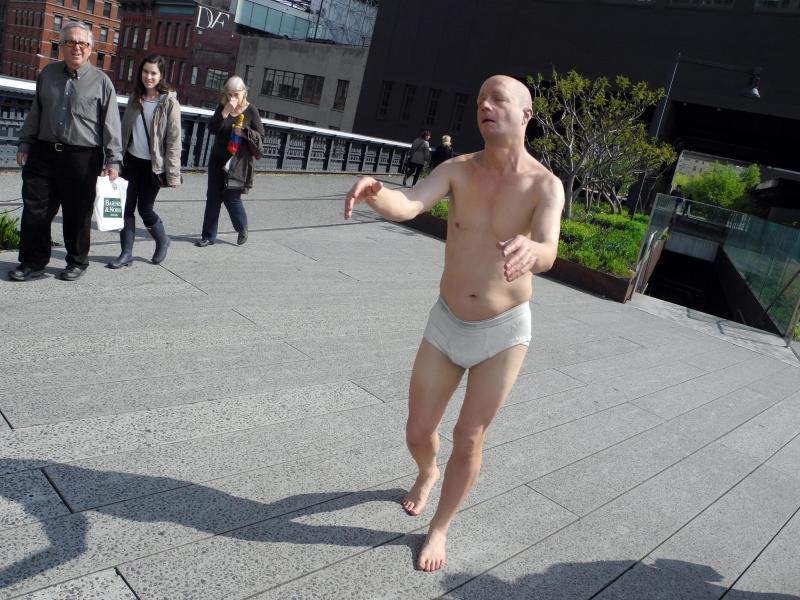 The sculpture was described as 'harmful to the community' and provoked students to sign the petition to remove the work from the school yard. As you know, nothing serves the artist better  as a bit of controversy. 'Sleepwalker', however, picked up the entire pot. Since then, the figure, wherever it appears, becomes the target of vandalism attacks. 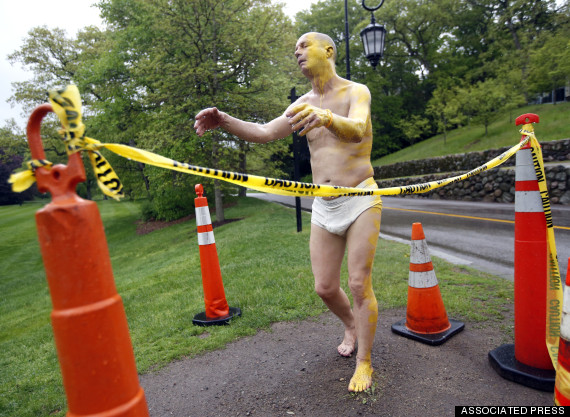 What does the artist say about it?

'If you think that Sleepwalker offends or harasses someone - you need help and compassion'.

Tony Matelli does not fear the controversy and consistently continues his artistic path.

His newer works are kept in the same style. 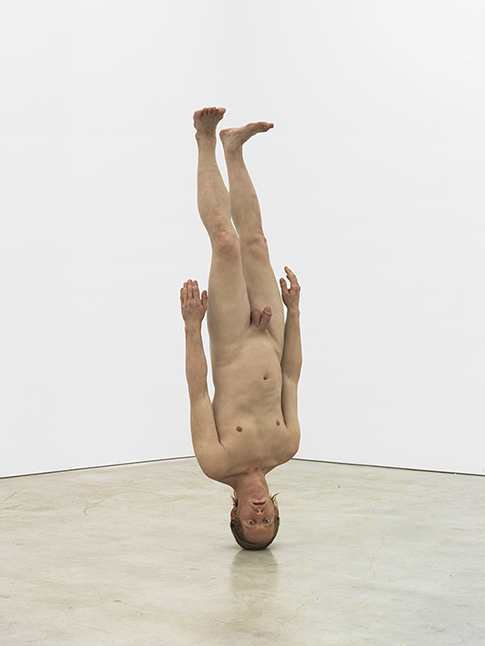 In 2016, Tony Matelli's works turn more towards abstraction. Is this a sign of the end of hyperrealism? 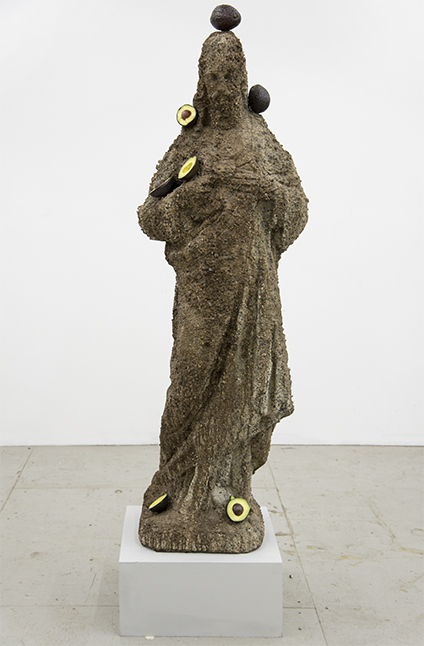 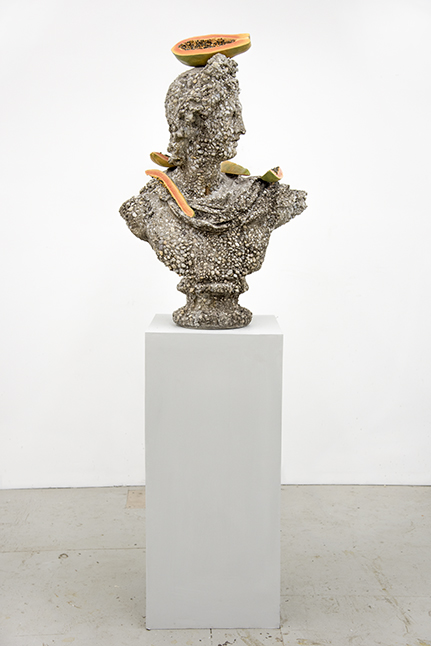 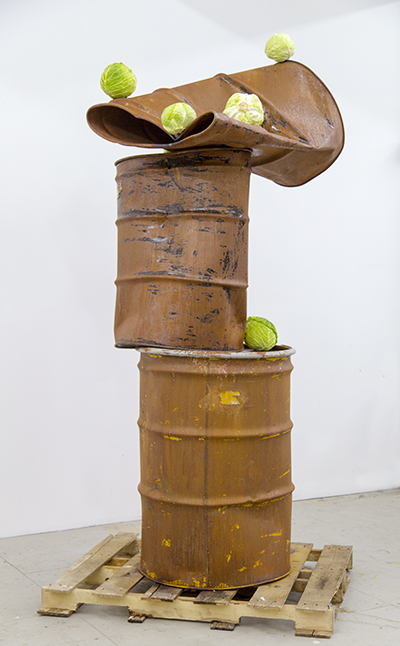