Portal to the world of imagination - images of the modern surrealist

Daniel Merriam is a contemporary surrealist, best known for his imaginative paintings and dry brush painting techniques. He grew up in the agricultural region of Maine as one of seven artistically gifted children in the family. From 1986, he devoted himself to art professionally, with time developing his characteristic, surrealistic style. 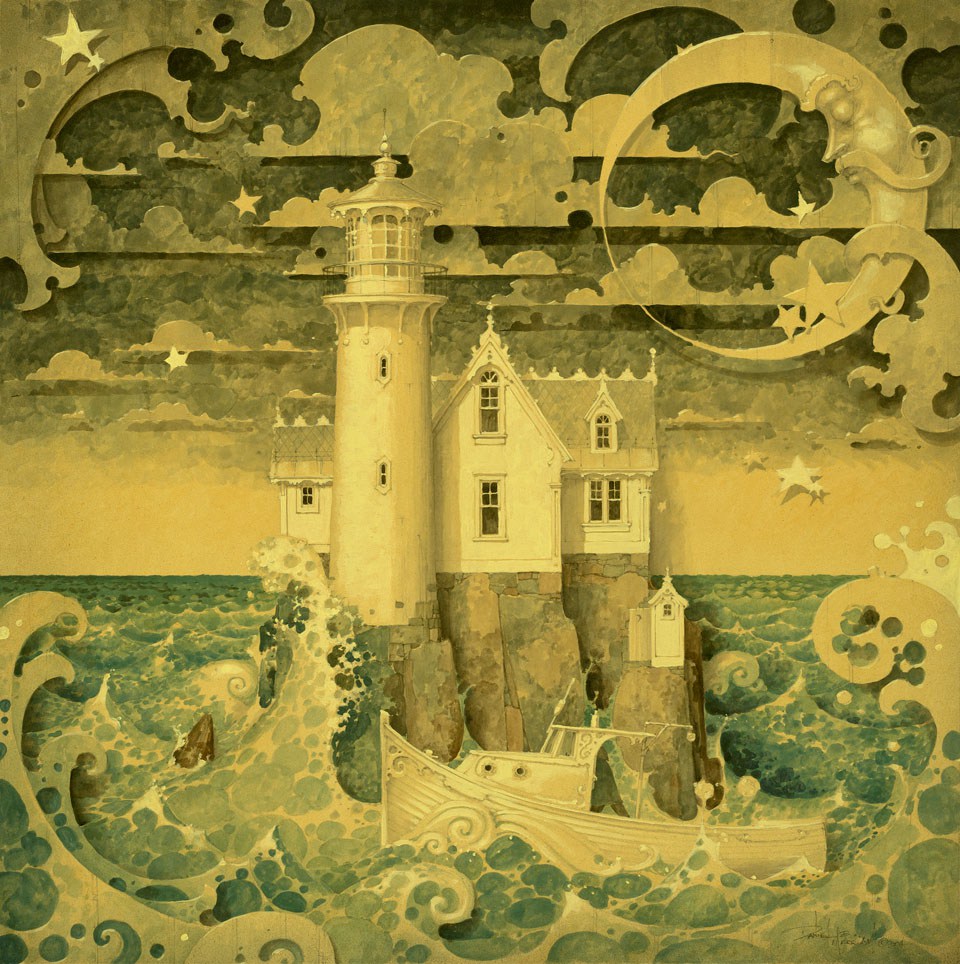 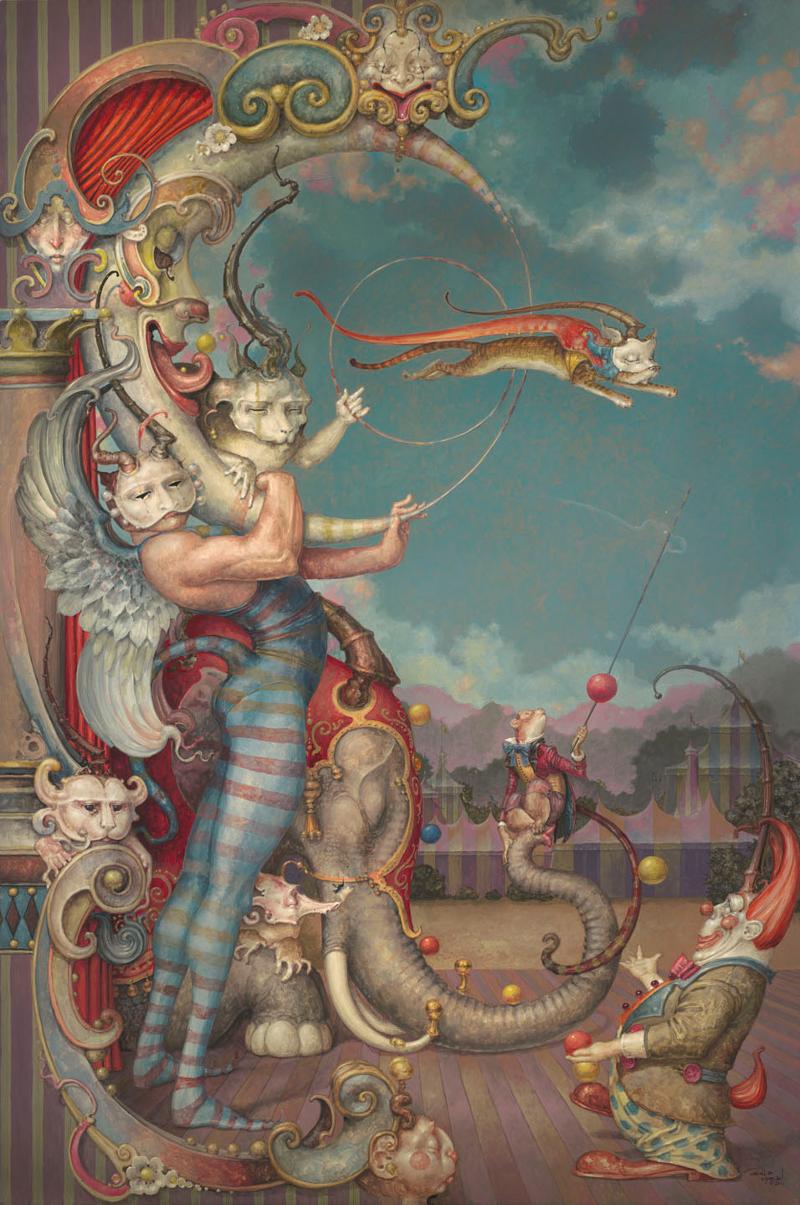 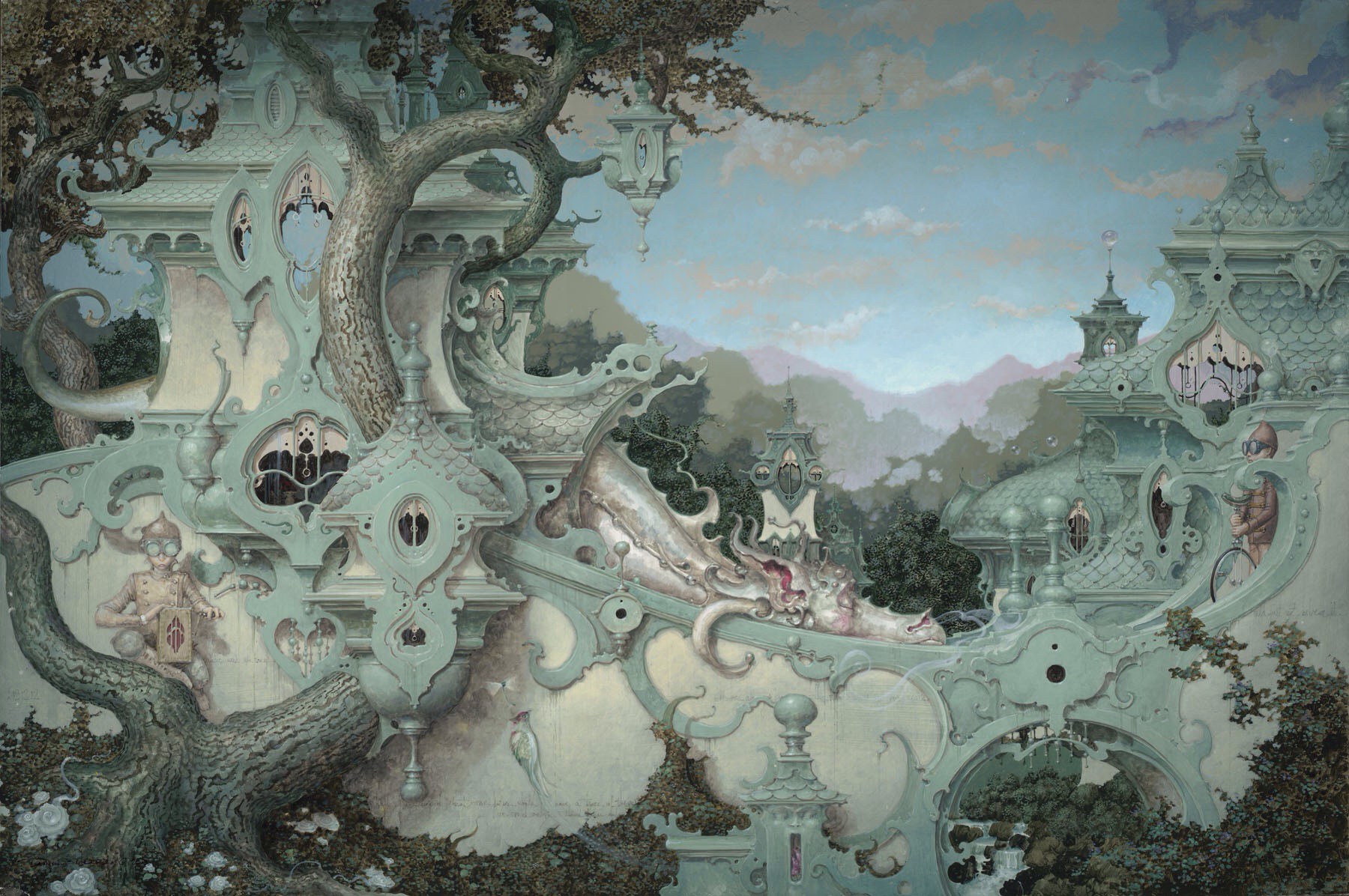 THE PATH OF LEAST RESISTANCE-Daniel Merriam 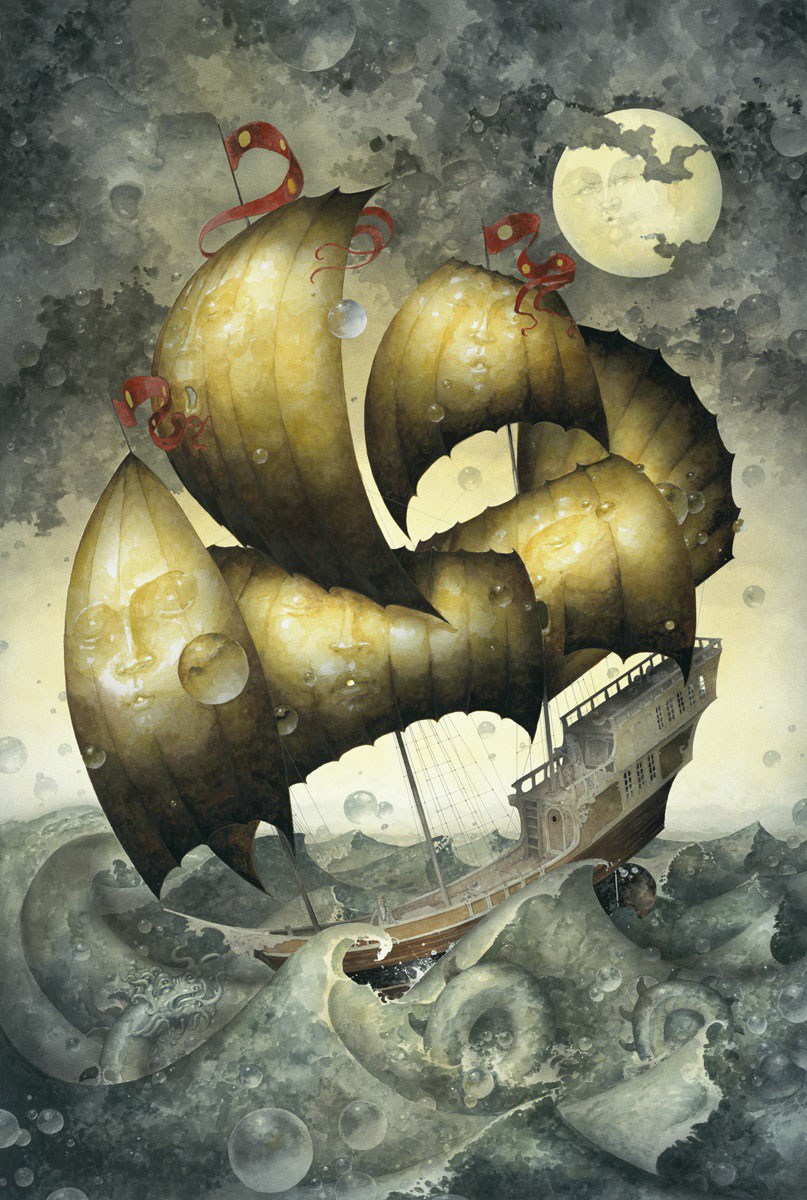 Daniel Merriam's paintings are described as a portal to the world of fantasy, which, like a wardrobe in the Chronicles of Narnia, takes us to an unreal dimension in which every detail is so elaborate that it is difficult for us to accept that this world is not real. 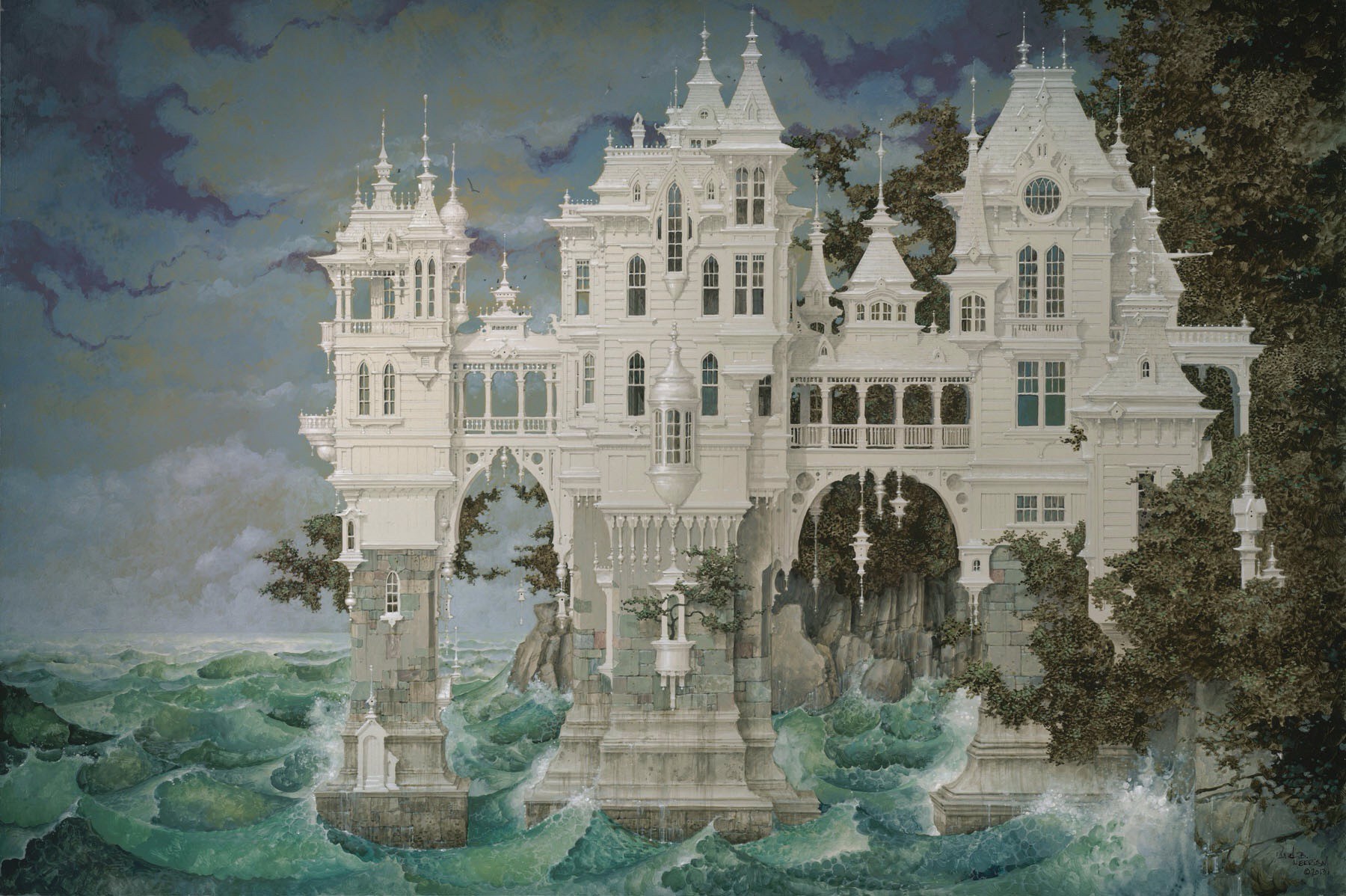 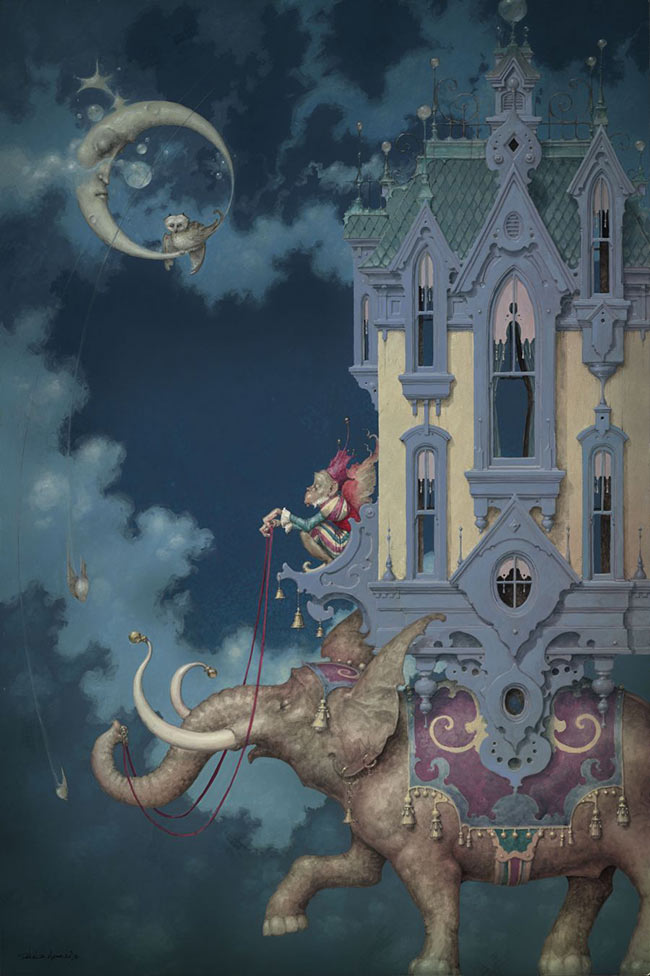 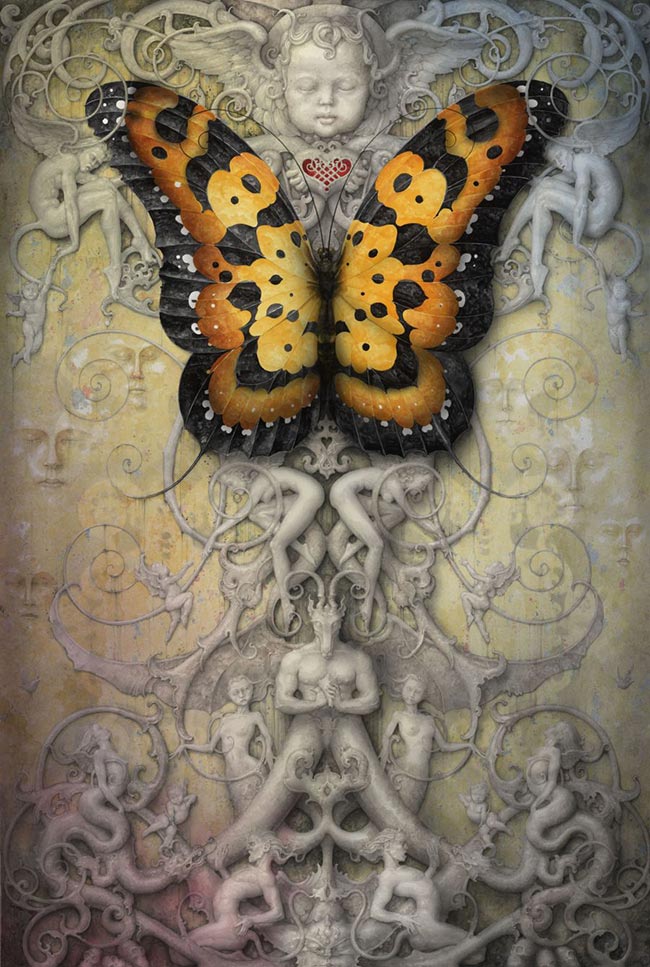 THE OTHER SIDE OF HEAVEN-Daniel Merriam 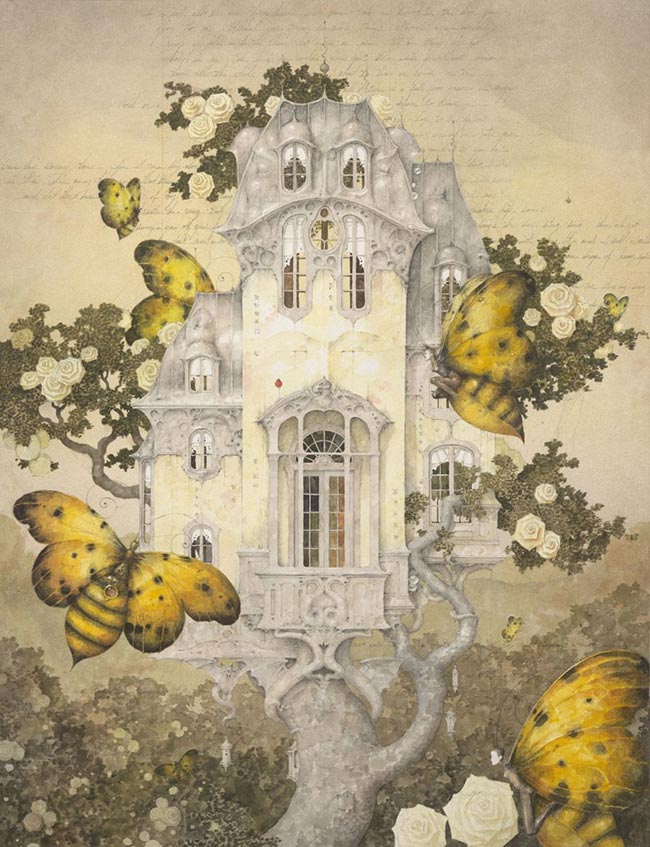 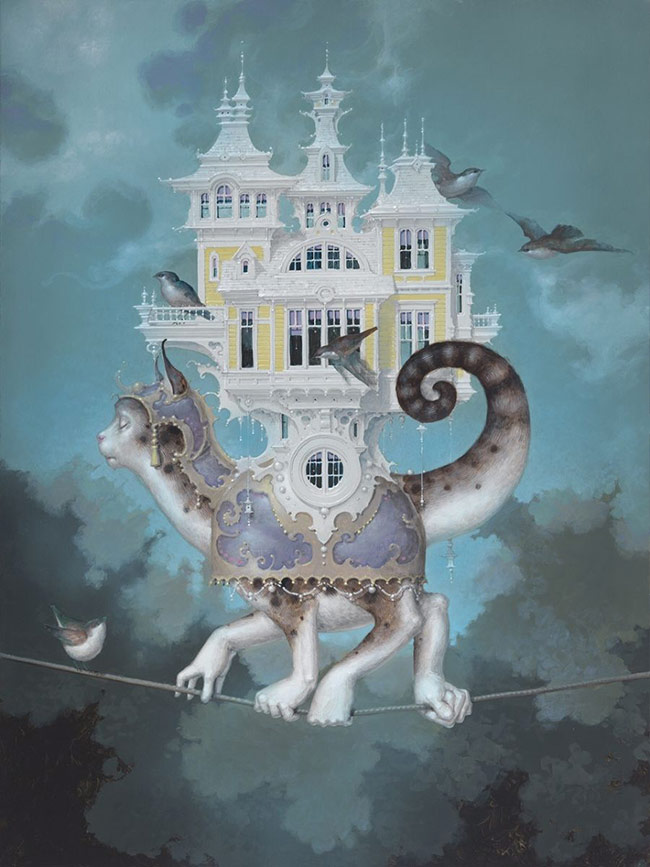 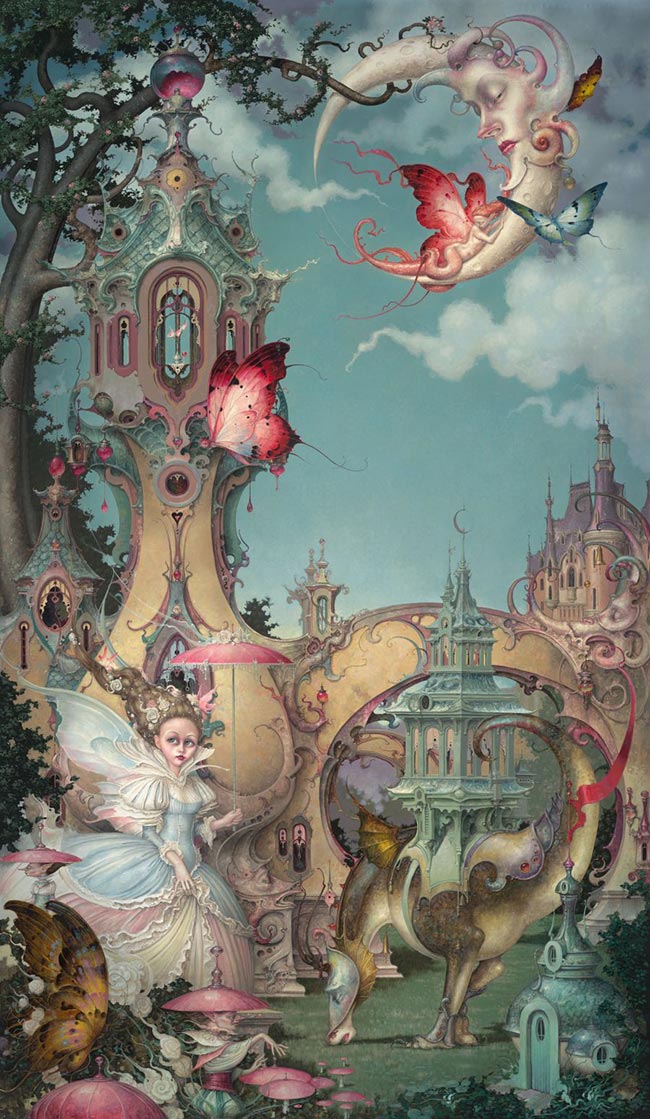