Skills perfected over the years, precision and unquestionable craftsmanship open a beautiful reality for people, underestimated on a daily basis. What are the differences between hyper-realistic images and ordinary photographs? That they have a kind of soul that arises from scraps of feelings, fleeting moments, expression and many hours of hard work. Below are the leaders in the field of hyper-realistic painting, whose commitment and skills have been globally appreciated.

Mike Dargas, a German artist - was born in 1983 in the city of Cologne. He painted since he was a child, and his skills were already appreciated at the age of 11! As the only child he qualified for art school for adults. Before his twenties, his skills in tattooing were also widely recognised. During this period, he won all the most important awards and distinctions, and then he began to look for another challenge. Thanks to such artists as Dali, Caravaggio and HR Giga, Mike became interested in realism and surrealism, and after a few years his collection of hyper-realistic oil paintings delighted the whole world. 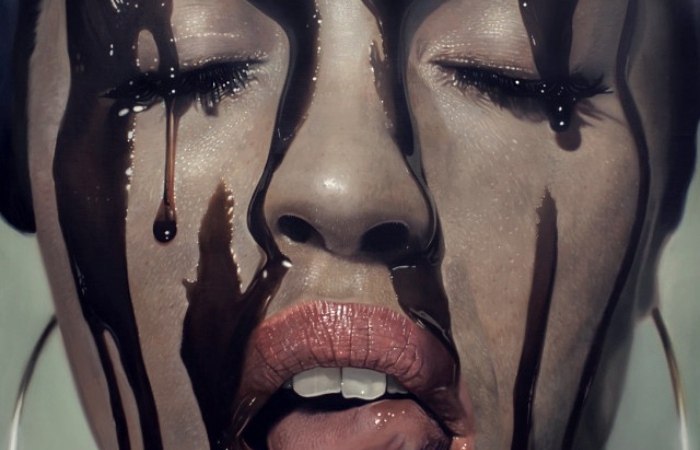 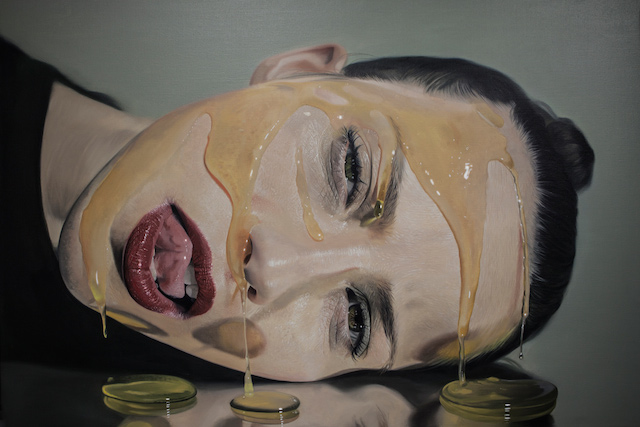 Zaria Forman - she mentions sea as her biggest inspiration. As a child, together with her mother - a photographer, she traveled around the most interesting corners of the world and had the opportunity to stare at the sea from every corner of the world.  As Zaria Forman emphasizes, the sea, like human life, is torn by various waves and thunderstorms, after which it always comes calm. The longer a man stares at the endless seas and oceans, the smaller and weaker he feels against the forces of nature. It becomes only a tiny part of the great world. All this is shown in very realistic paintings by the painter. 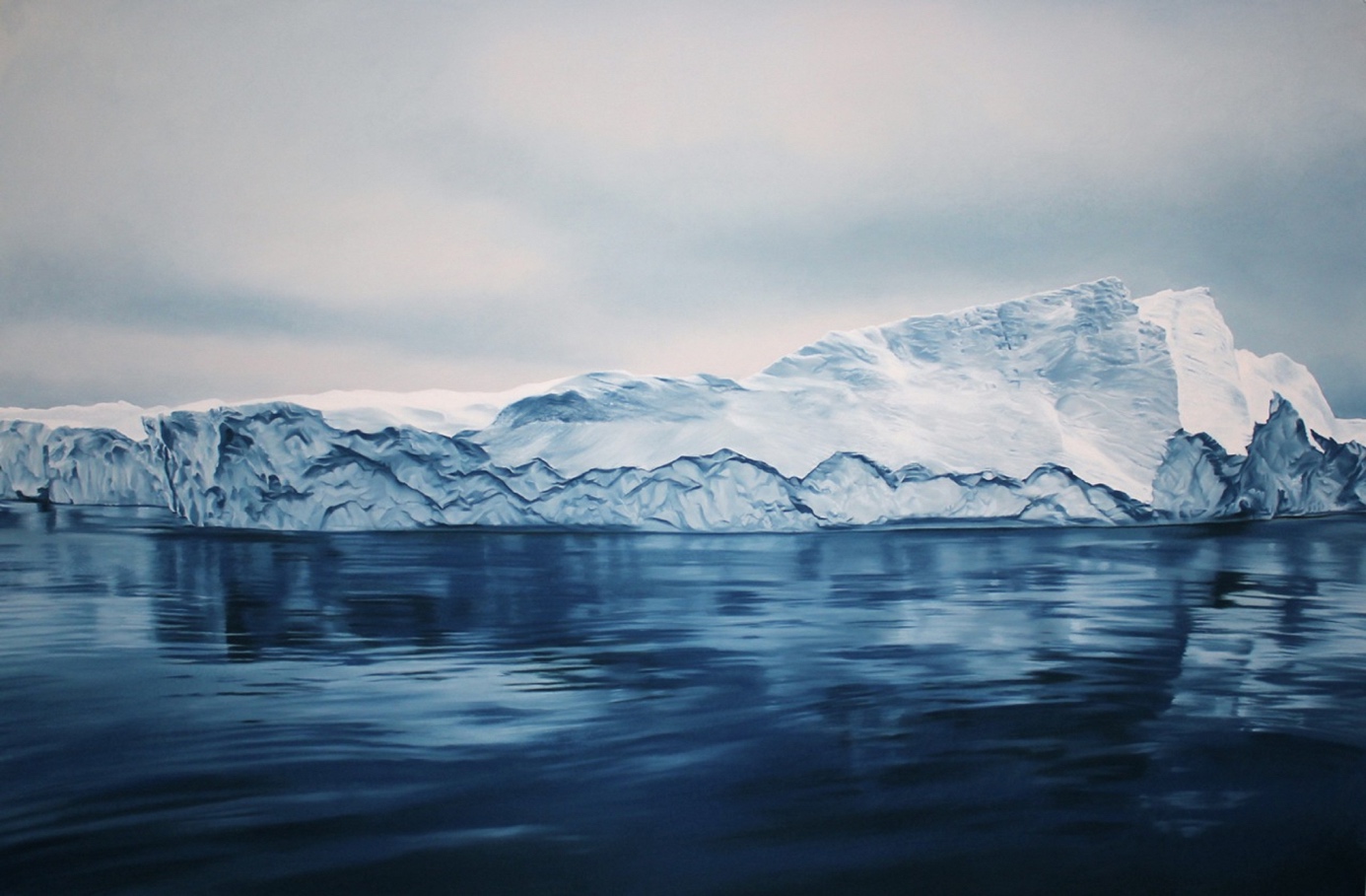 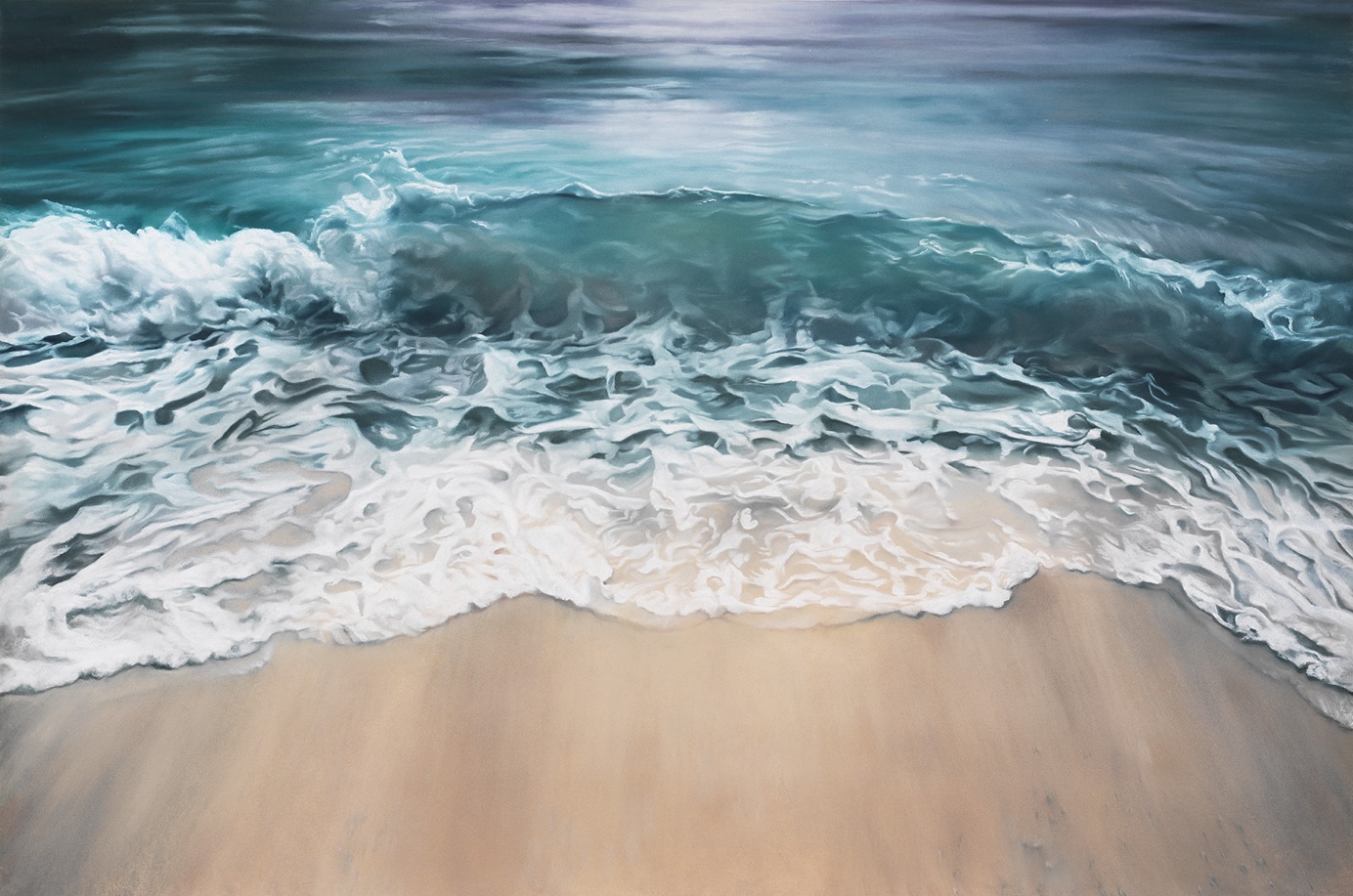 Michael Zavros, an Australian artist creates extremely realistic illustrations, admired throughout the world. The works of Michael Zavros could be seen at exhibitions organized in the finest museums in Australia, New Zealand, Asia and Europe. Michael graduated from the Queensland College of Art in 1996, where he honed his irrefutable talent. The uncommon design technique surprises with precision and exceptional focus on details. 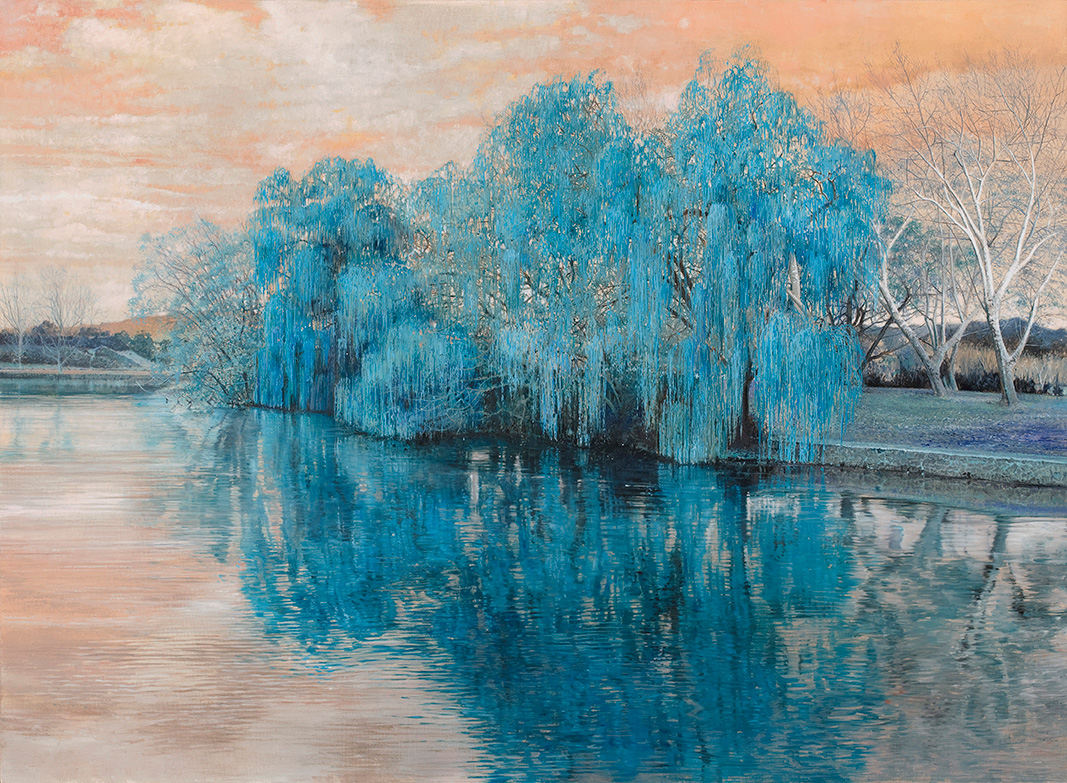 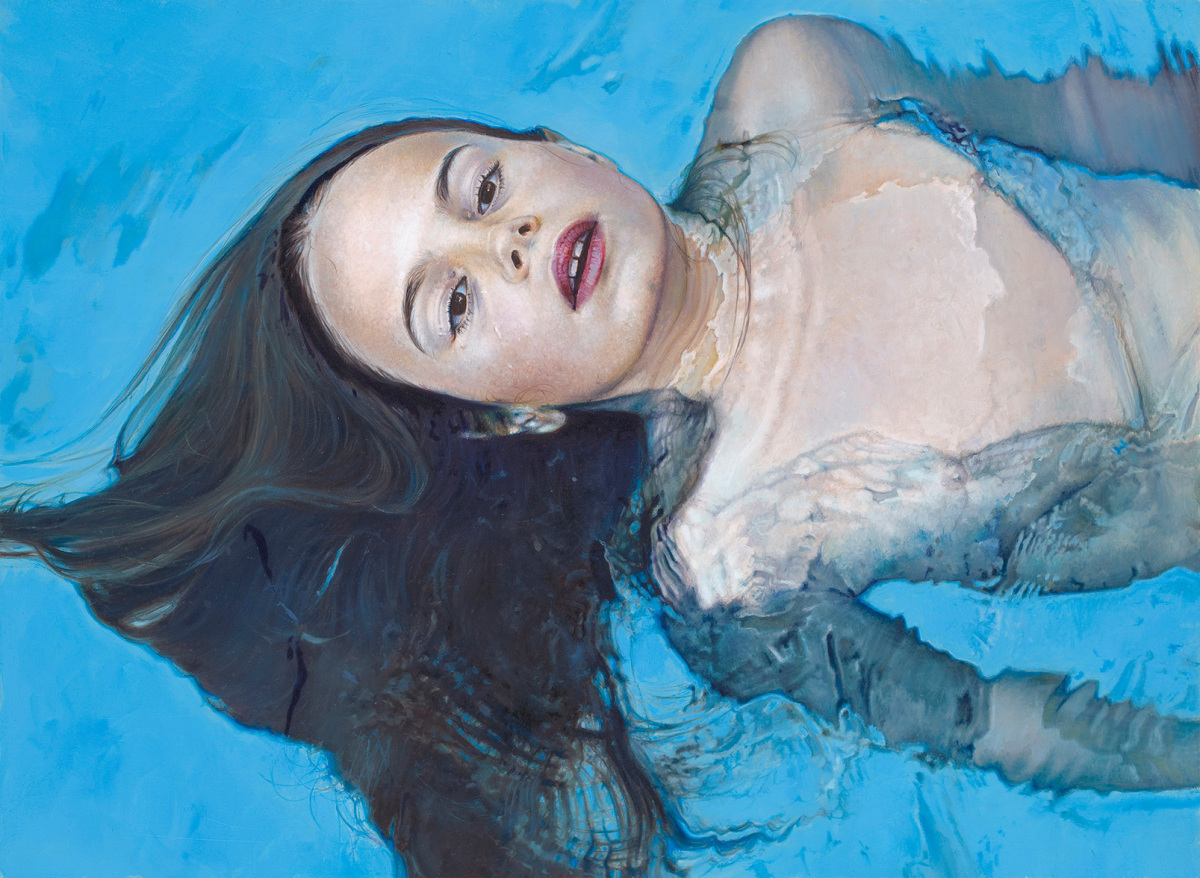 Gustavo Silva Nunez is a true enthusiast of hyperrealism, which uses the effect of three-dimensional optical illusion. His paintings literally take a breath of detail and realism. Nunez loves to paint people in water circumstances. Contact with nature is considered by him as something natural and beautiful. He inherited his passion for art from his parents, who are also acclaimed painters. 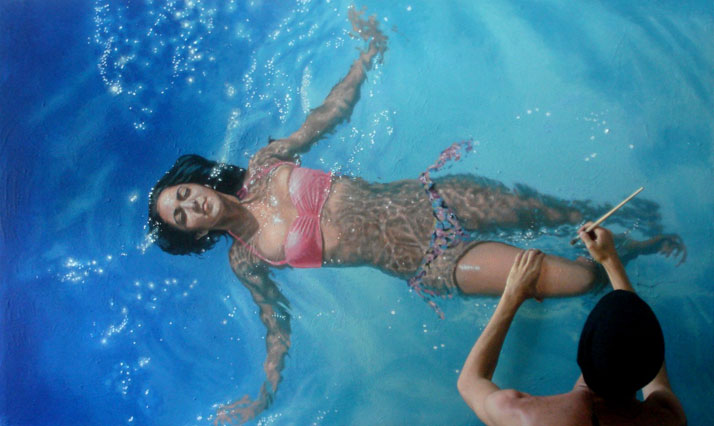 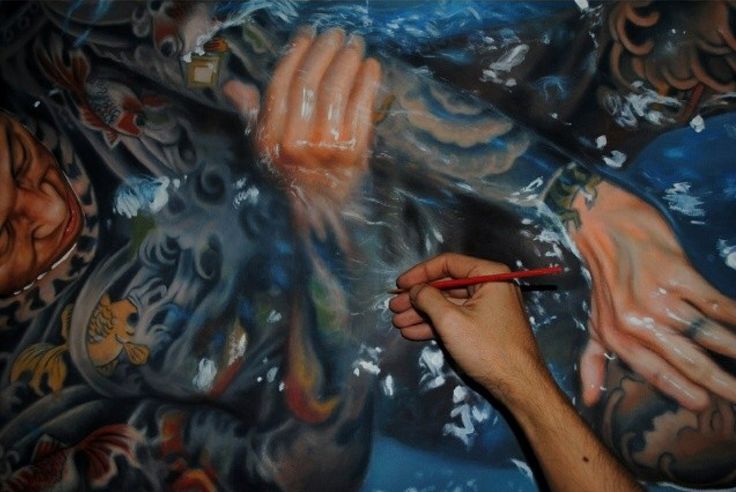