Mathilde Roussel is the author of fantastic grass sculptures, a metaphor for the transformation of the body. In her works she uses wheat seeds, recycling and fabrics. Inspired by the world of nature and food and its influence on our body, it shows how it becomes an element of a human being. 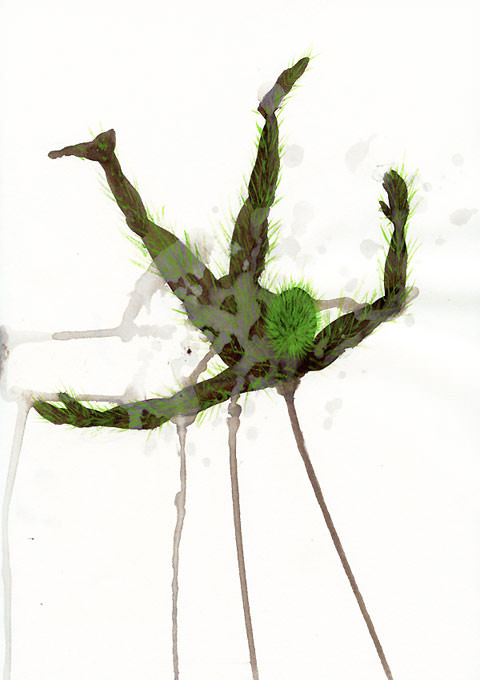 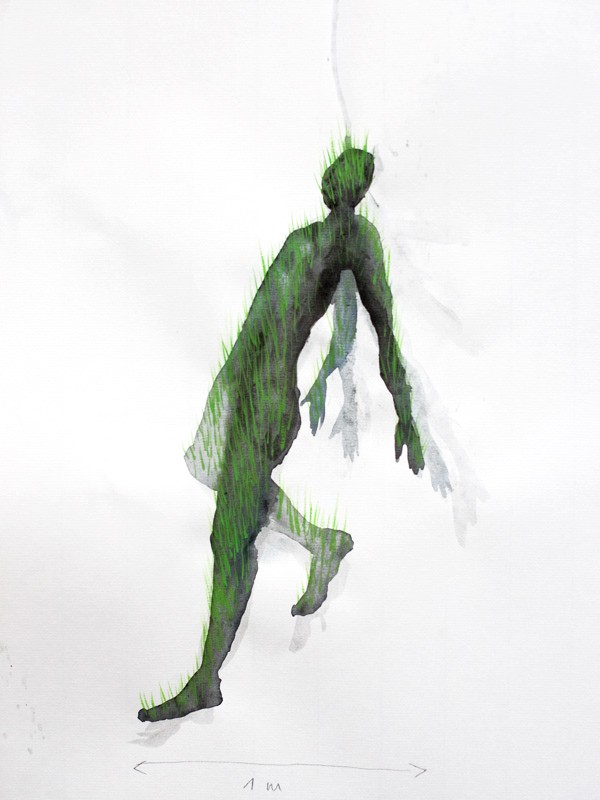 The inspiration for the installation was the Egyptian mythology and the figure of Osiris - the god of death and the revival of life, the Great Judge of the dead. He was the ruler of the earth, the underworld and the land of the dead - he lived in the beyond. He was depicted in the form of a man in the crown of atef on his head with royal insignia in his hands - heka scepter, symbolizing power, and neheh whip, symbolizing eternity, wrapped in bandages in the shape of a mummy with a face painted in green. 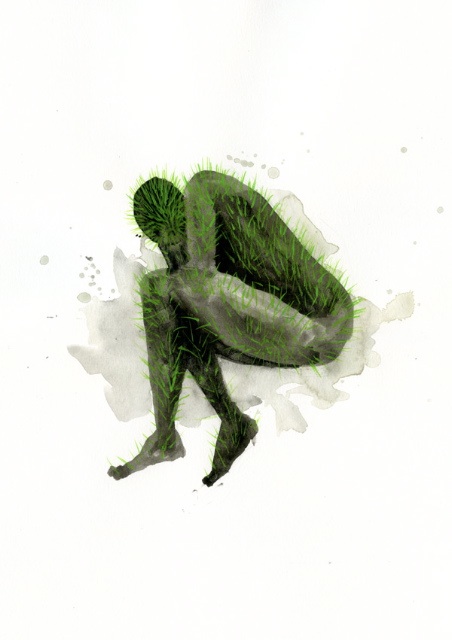 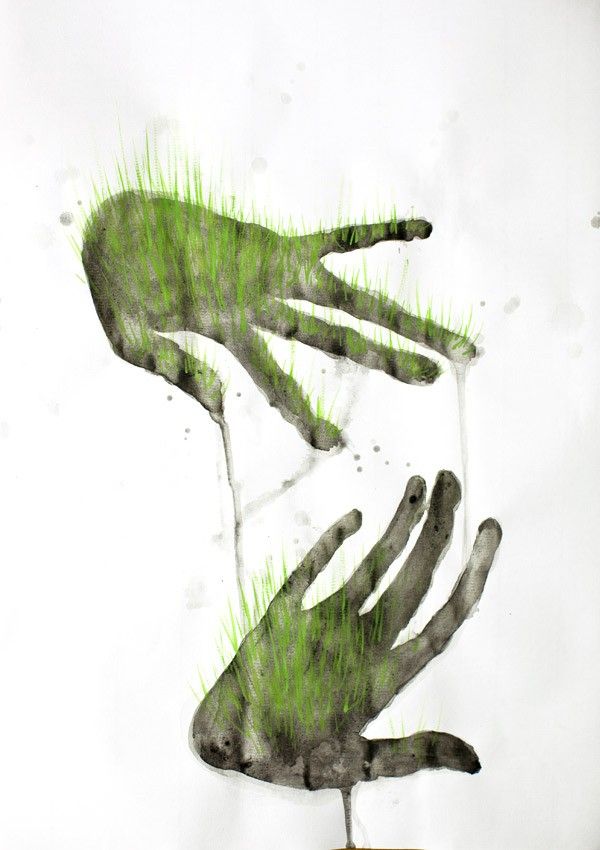 The artist is always accompanied by the thought of the fragility of human life, its transitoriness and temporariness. The installation made of sculptures of people covered in grass served it as a metaphor of this state of affairs. Planting grass, its germination, lush growth - symbolize life and its subsequent stages. Unfortunately, the time is unrelenting and the next in order is death, dying, ugliness ending in death.

The cores of the sculptures were made of metal, then the base was created and covered with soil on which the grass was planted. Anthropomorphic sculptures are dynamic and expressive, the unusual material from which they were made will make them look intriguing, and depending on the stage of grass growth their appearance changes.

We get a beautiful metaphor of human life - from birth, through growing up, maturing, blooming and aging. Time, that we have so much at the beginning, gradually shrinks, escapes, slips out of our hands. The green grass withers and becomes uglier until it rots completely. 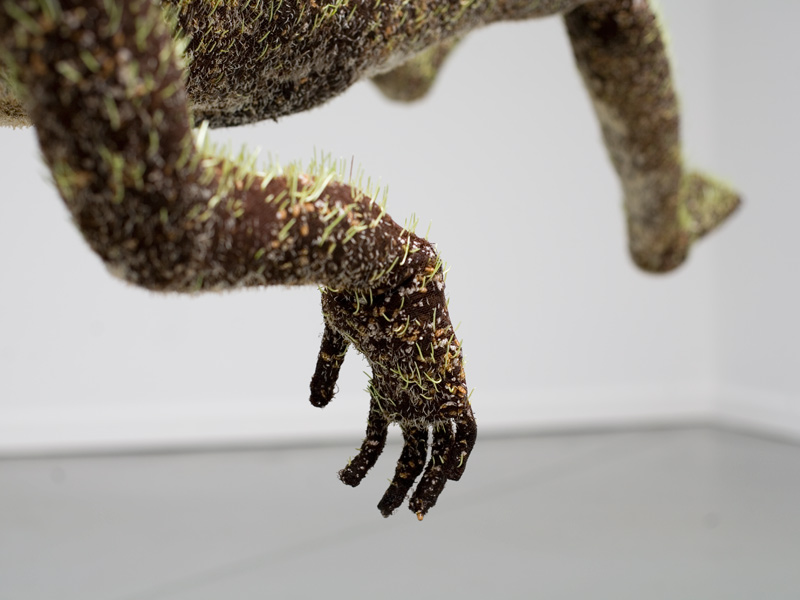 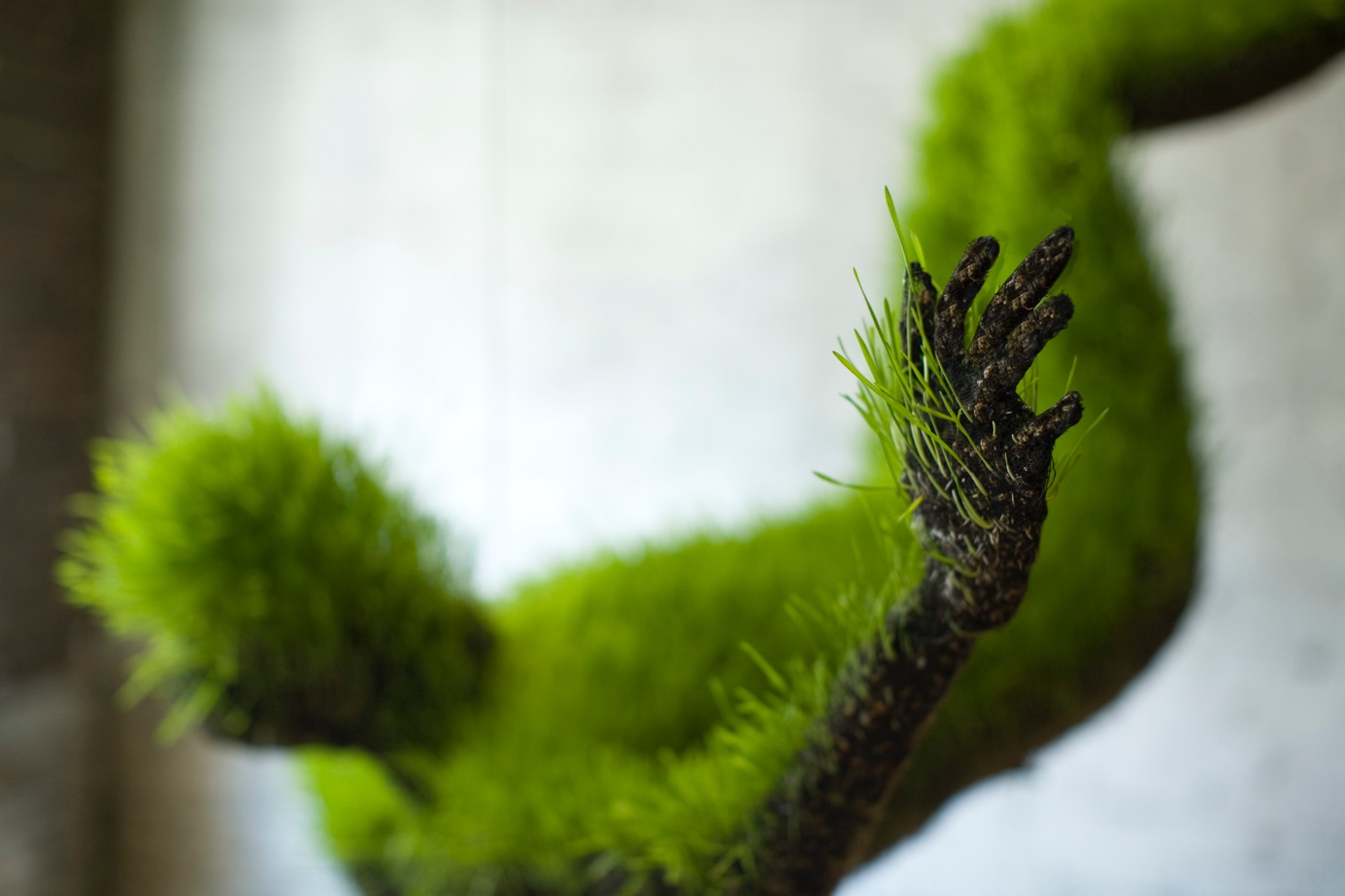 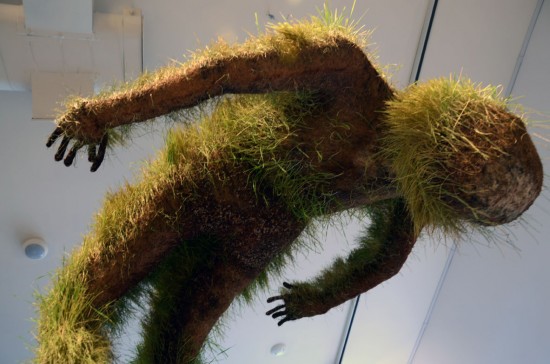 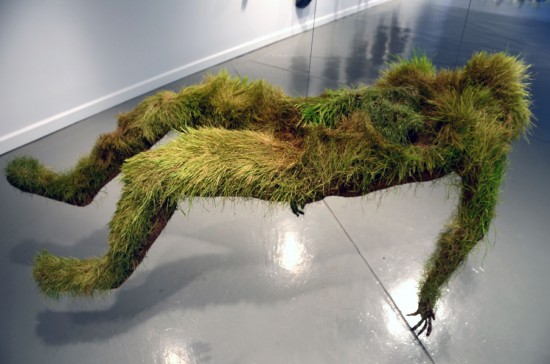 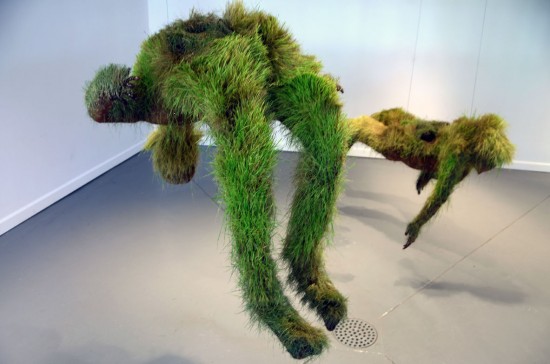