Demarcation - go back where you came from - Sophie Mayanne

Sophie Mayanne started her Demarcation project in 2015, when several of her closest friends had to return to their home country due to the expiration of the residence permit. She watched them go 'home' which was only home on paper. People with whom she shared everyday life were reduced to profile pictures on social networks. Demarcation is a story about this - lack of stability, sadness, suspension.

The word demarcation translates as 'setting boundaries based on previously concluded agreements'. But what if these contracts have long been in the emotional sphere?

'It was hard for me to observe my friends and the effort they put into building a new life. Meanwhile, every door that they would not knock on - were eventually slammed. After 3 years spent in one place, making friends and constructing a new reality - ask yourself - would you like to leave it all just because your passports says so? ' 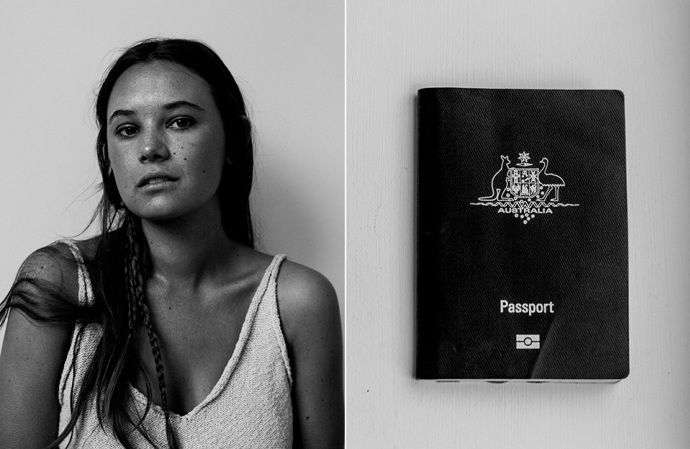 I came to London as a 19-year-old to study fashion in Isituto Maragoni. (...) London became my second home and it was the best 3 years of my life, although it was also difficult. It's hard to be away from home, but the advantages of living in the center of Europe - in a city as creative as London is infinitely more. (...) I think that living in London makes you addicted to a certain lifestyle. You do not stop here for a moment and you have a feeling how hard it is to work to be the best.
Someone once told me that life is a set of experiences. Your life will be as full or as empty as you will make it. It's important to change something in your life and gain a new perspective. I owe a lot to all the fantastic people that I met here. I will miss London very much. 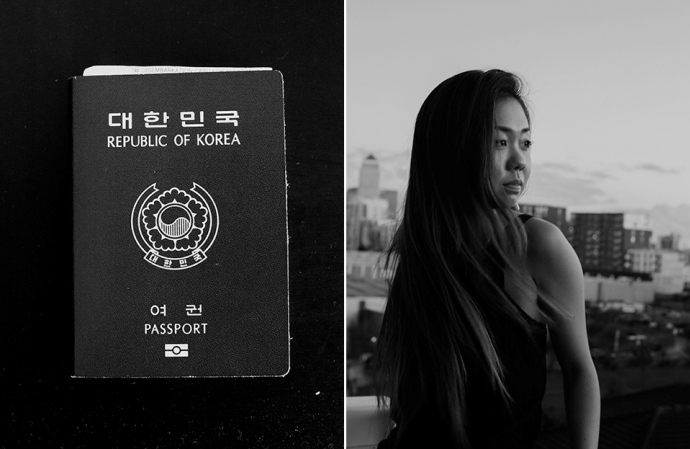 Hangna S Koh - South Korea
I left for London trying to escape the madness of Japan. My mother lived in London for some time, so when I accidentally found a course there that I wanted to study - the choice was simple. A trip to London was my last attempt to prove to my parents and two younger sisters that I could achieve something - thank them and apologize to them. London has become my home. This probably sums up my story. London put me on my feet. He gave some meaning to my life and let me express everything that I had tried unsuccessfully to express throughout all previous years. Who knows who I would be if I did not come here. I'm afraid to think about it at all. 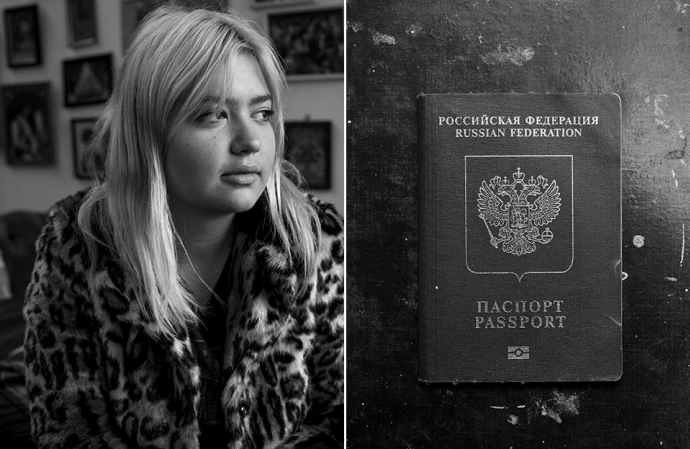 Dasha Moseikova - 22 years - Russia
I came to London to study fashion, I did not know what to expect. My first year here was a typical year of 'freshman'. I met amazing friends and had fun. London helped me to believe in myself and in my abilities. (...) Many people ask me whether I was not scared to go alone so far from home, to a completely different country. No, I've never been scared. The only thing I ever feared was to return to where I came from. (...) Coming to London meant freedom for me - personal and creative. For the first time ever, I had the opportunity to meet myself, see who I am and who I want to be - without any restrictions or prohibitions. London will be my home forever. No SECOND HOME, only the only home. The people I met here have become my family and will remain in my heart forever. I miss you very much for you xx ... 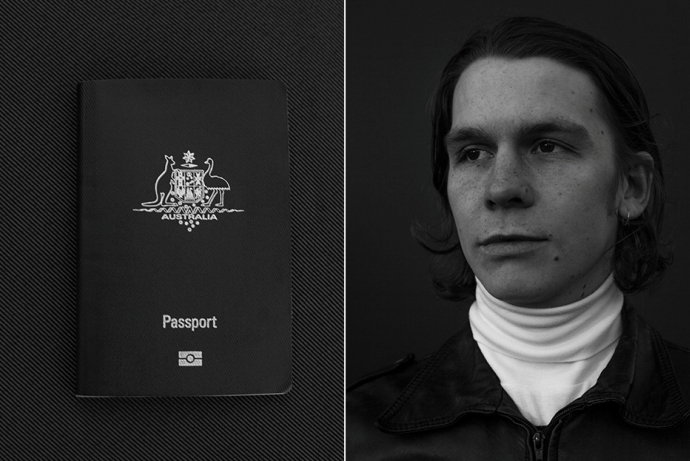 Dasan Connors-Hart - 20 years - Australia
I came to London in early 2014 after I failed to get to the Rolling Stones concert in Sydney. I went to Paris for a concert, which resulted in my two-year visa to Great Britain. I came to London without any knowledge or expectations. After a month I had a job, friends and a boat where I lived. (...) I think that moving to a place where you are separated from your comfort zone teaches independence, which is necessary at a certain stage of adulthood. For me, London was such a place. The trip away was strange and sad, but the contacts I made here and the experience I gained are stronger than passport control and I do not feel that they have gone forever. 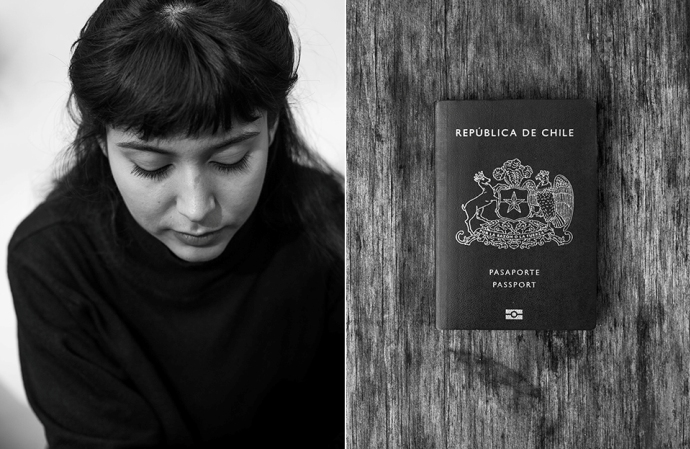 Demarcation is a project that is still going on. The artist is looking for people who would like to tell their own story.

If you would like to become part of it, write to: sophiemayanne@gmail.com or visit the artist's website www.sophie-mayanne.com/demarcation