The times of the French colonies are a difficult subject for many people living in contemporary France. Conquering and robbing land as far away as Canada, North India or China is an example of imperial ambitions that are difficult to assess positively at the moment. However, all of these places still bear the traces of culture of old colonists. In addition to the obvious decline - language - we can easily find other more visual references

Cities such as Shanghai, Port-au-Prince, Casablanca, and the island of Madagascar are full of ruins of the former French Empire. Forgotten buildings bearing traces of former glory - decaying with memory after these times. 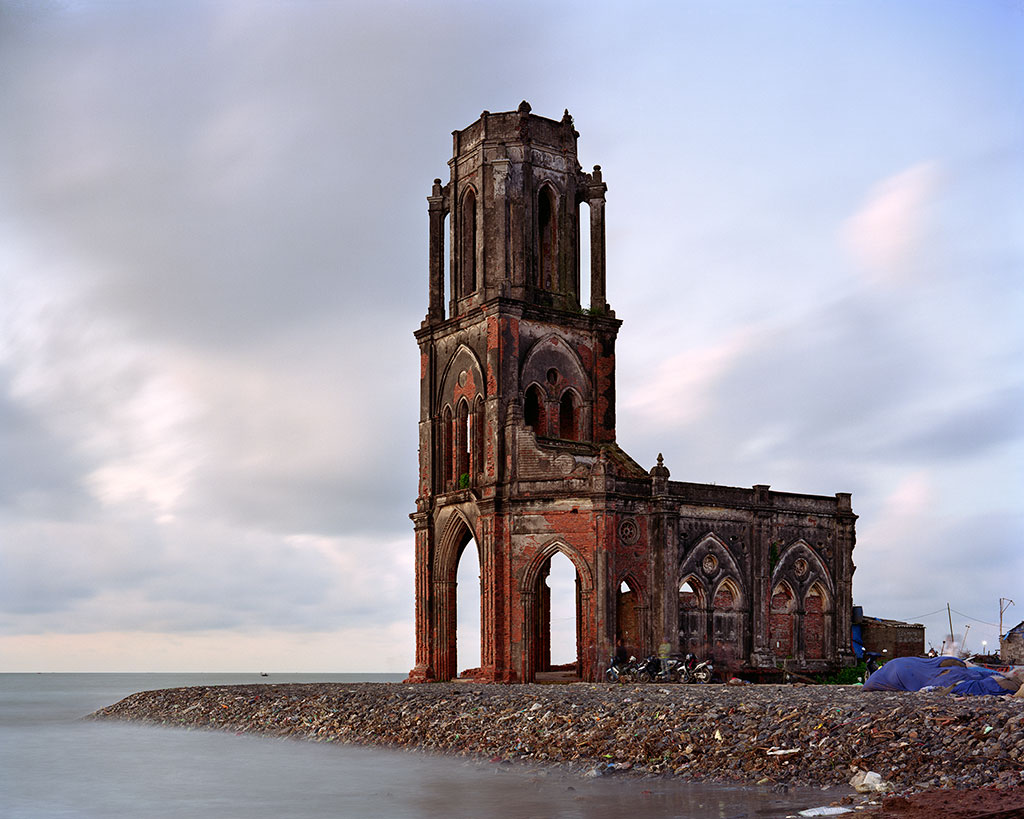 Church of the Sacred Heart, Vietnam, 1934 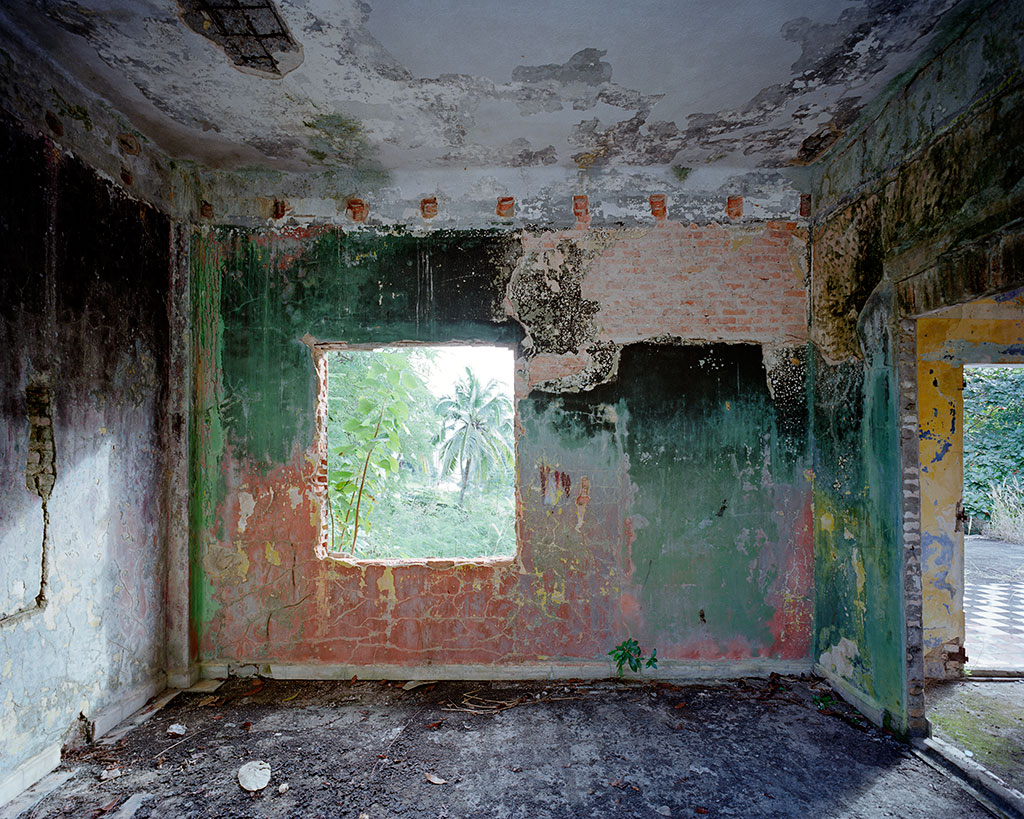 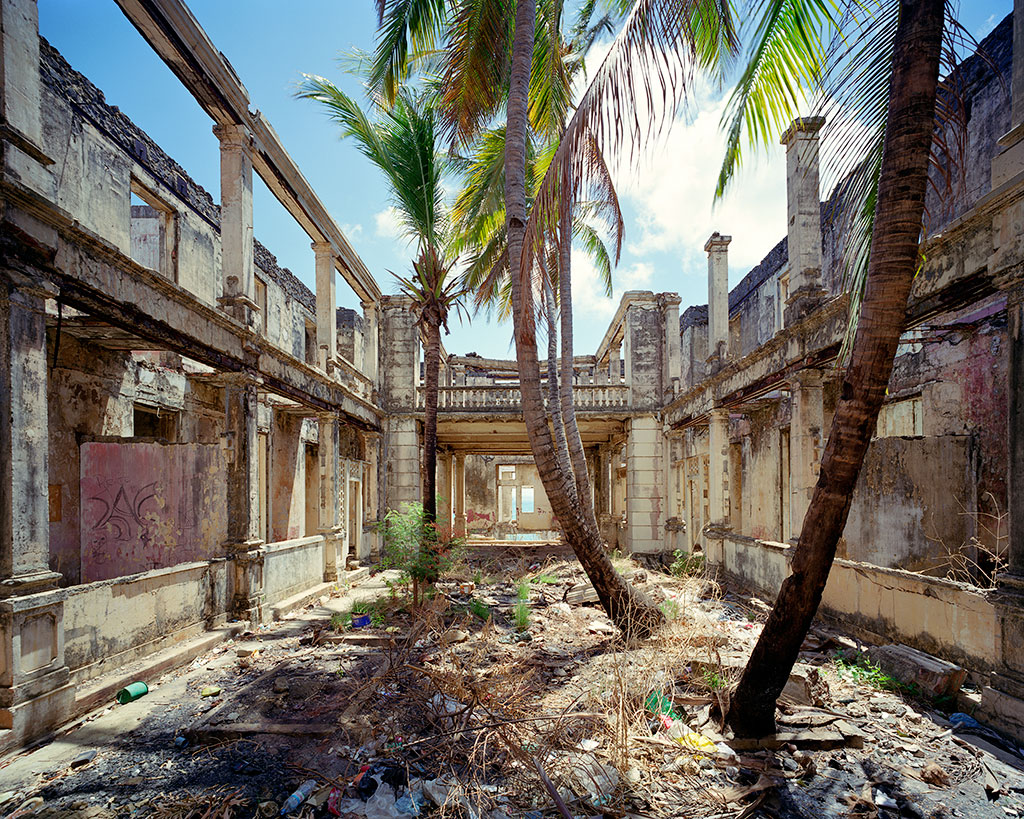 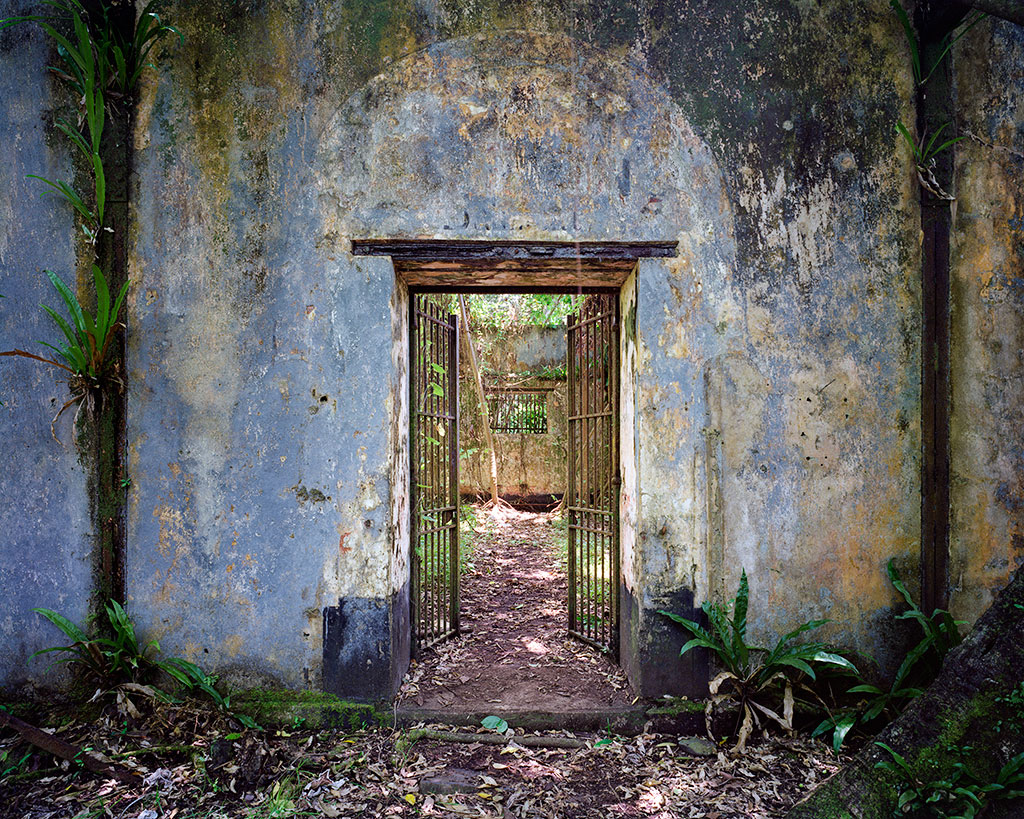 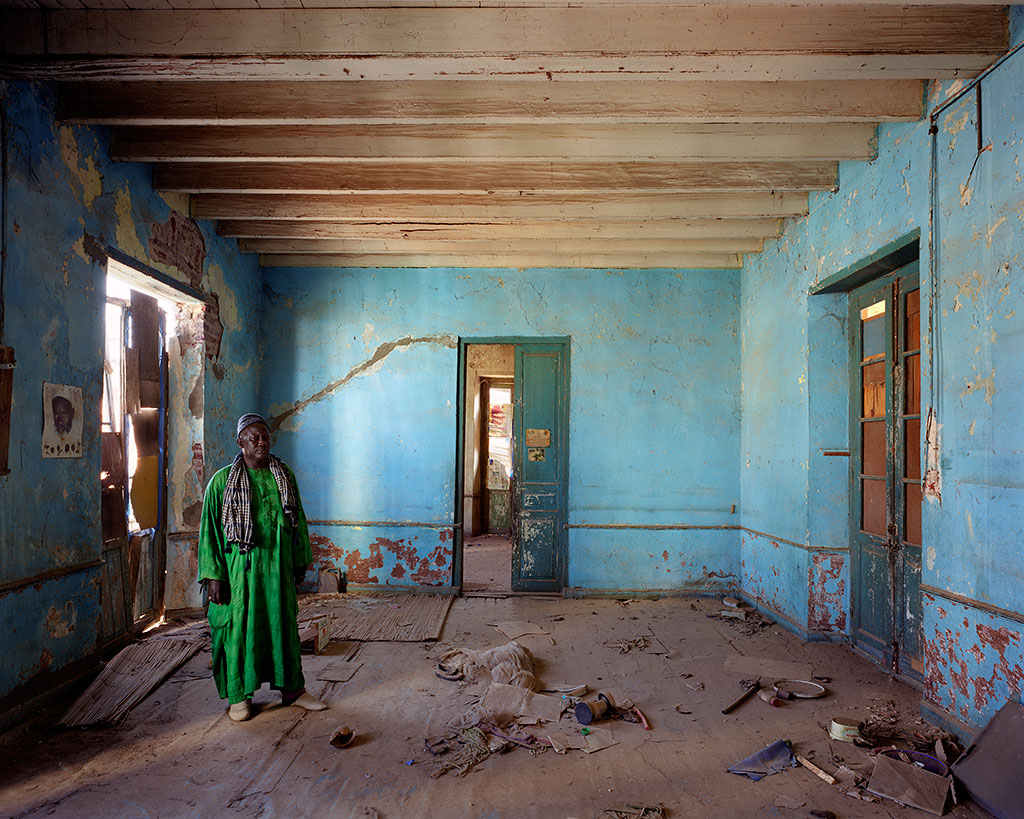 Thomas Jorien (born 1976 r.) brings back the memories of the old French colonies. He travels the world photographing buildings in cheap distribution - balancing on the border of oblivion. What used to be useful was now just a memory. 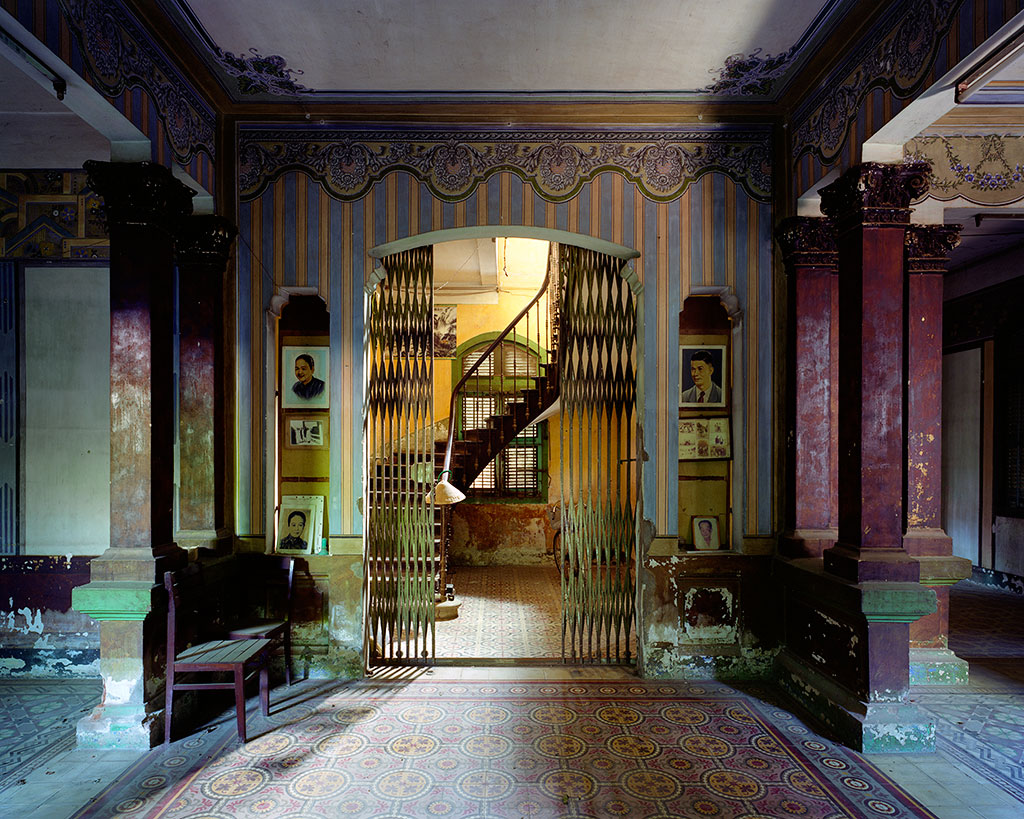 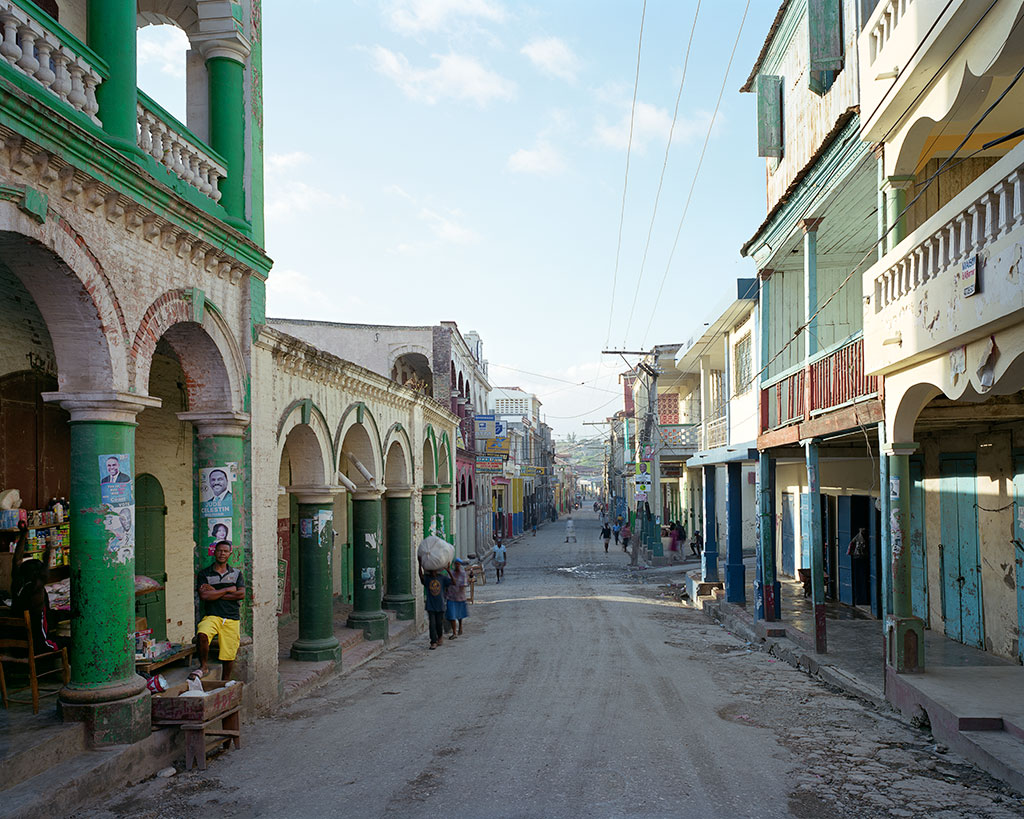 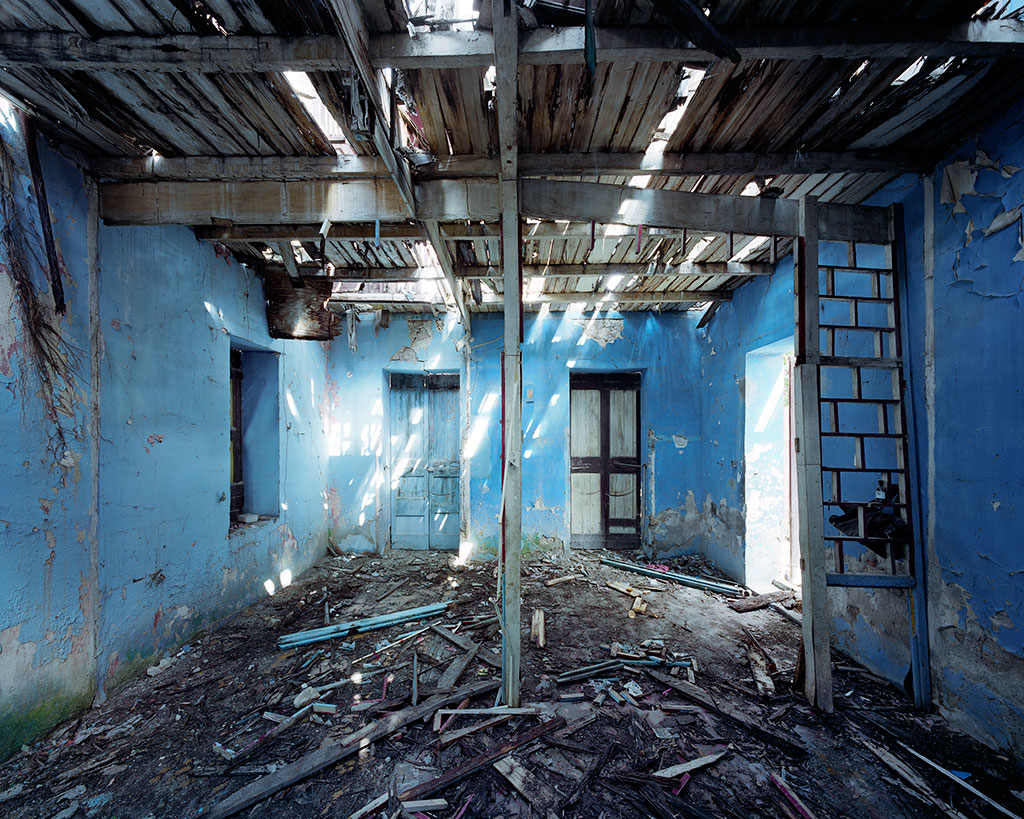 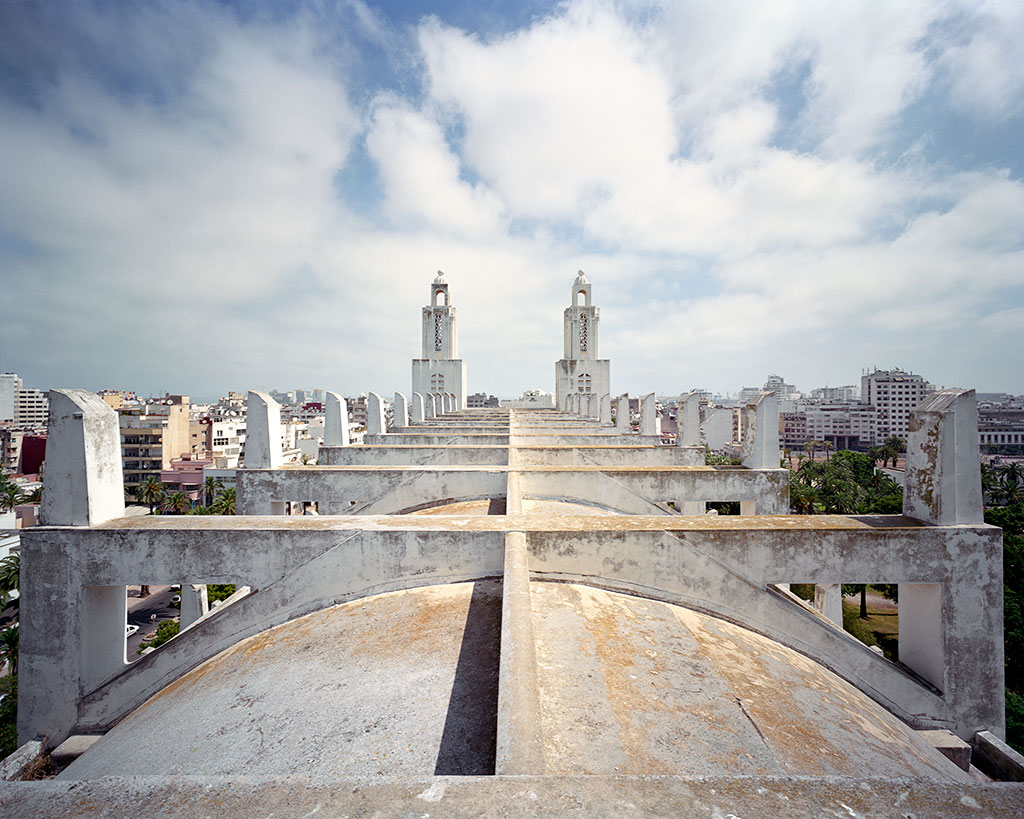